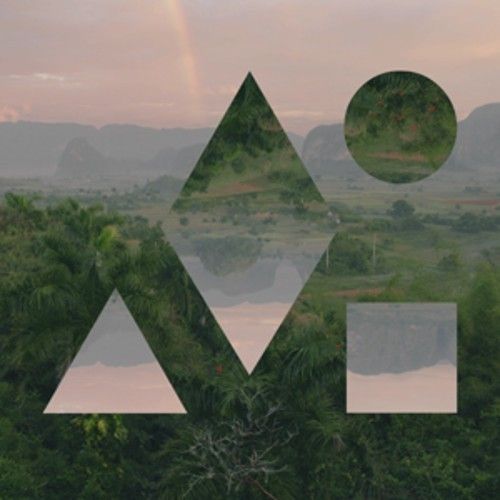 Clean Bandit are very pleased to announce details of their single ‘Extraordinary’, which will be released on May 19 through Atlantic Records. The single coincides with the band’s sold-out UK headline tour, which kicks off on April 30 and precedes their debut album New Eyes, out on June 2.

Known for their self-produced and directed music videos, Clean Bandit shot the video for ‘Extraordinary’ in Cuba. ‘Extraordinary’ is an emotive and euphoric dance record incorporating strings, steel drums and the soulful vocals of Sharna Bass. Speaking about the official video and track, cellist Grace Chatto says – “’Extraordinary’ is a great example of who we are as a band – it features a brand new young vocalist Sharna Bass who we found through mentoring at South Kilburn Studios, where we wrote and recorded our debut album New Eyes. It’s also quite a different musical style to ‘Rather Be’, which is also something characteristic: the marriage of strings and electronic music with lots of different genres of music. We shot the official video in Cuba. It’s an incredible country, unlike anywhere else we have ever been to. We wanted to capture the euphoric feeling of the music in sunshine and dancing. We made the video ourselves, as always, with help from two Russian friends and some wonderful people we met out in Havana.”

Set to be one of this year’s biggest UK breakthrough acts, Clean Bandit’s debut album New Eyes (out on June 2) will showcase an array of genres including electronica, garage, dance, house, pop, dancehall, drum and bass, hip hop and more, fully cementing the band’s diverse and distinctive sound.

Earlier this year, Clean Bandit released their gigantic single ‘Rather Be’, which held the #1 spot in the UK’s official charts for four consecutive weeks and has now sold over a whopping 800,000 copies in the UK alone! The track hit the airwaves across the world and charted in the Top 10 in over 20 countries.  It had the biggest week one UK sales in any month of January since 1996 and broke records on Hype Machine, Shazam and Spotify, where it became the most streamed track worldwide last week, surpassing 40 million streams since release.