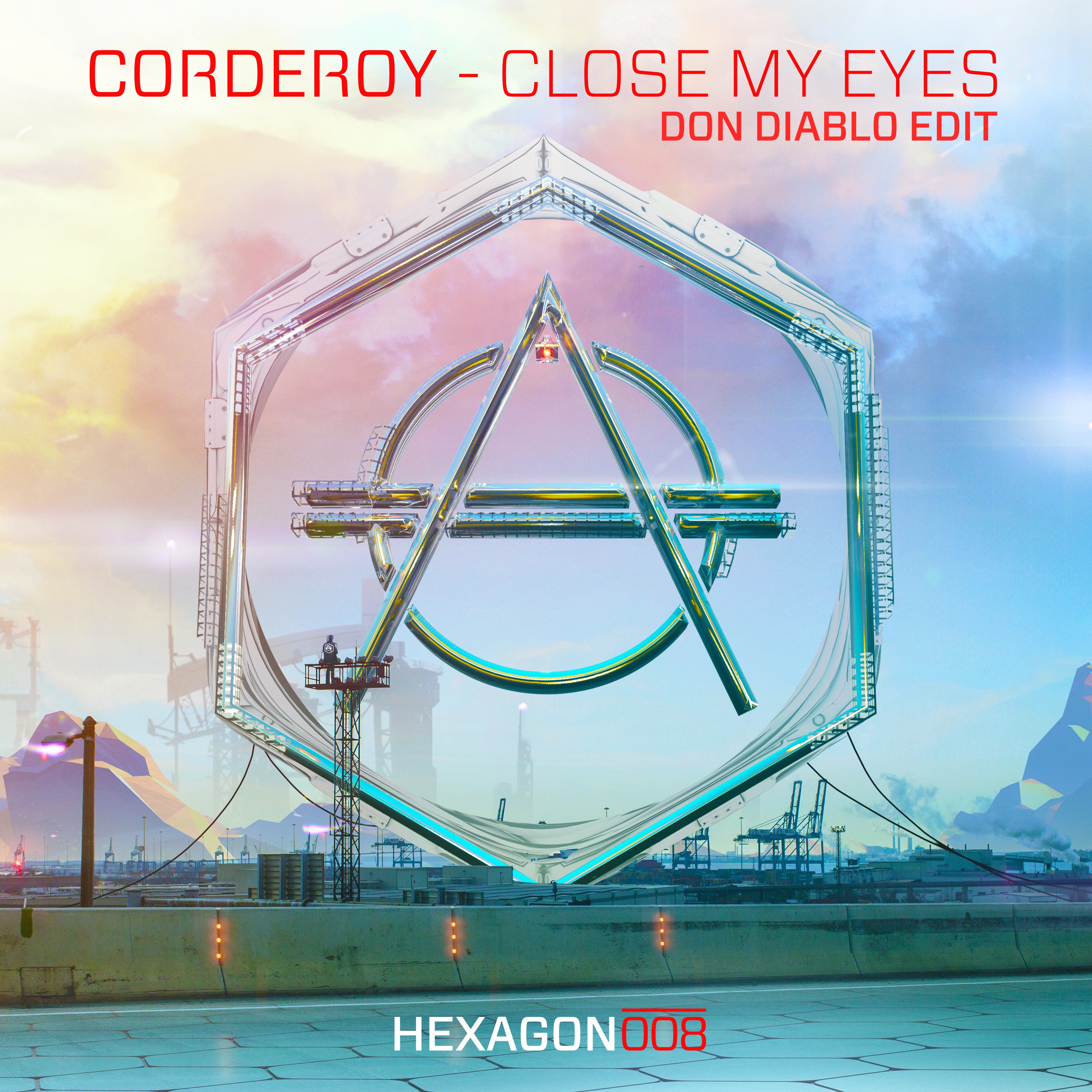 Over the past years, London-based producer Corderoy has made waves with numerous releases. His latest production 'Close My Eyes' is welcomed by Don Diablo on his own HEXAGON imprint and will be released in the form of an edit by the Dutch future house kingpin himself.

The mature club track intrigues from start to finish with its pulsing bassline, hypnotizing synth and emotional vibe that is sure to bring the crowd to the next level. The feel-good summer anthem has been premiered by Danny Howard and is being supported by artists ranging form Tiësto to Oliver Heldens.

Since kicking off at the start of last year HEXAGON has been a vast tastemaker in the modern electronic scene. With exciting tracks like 'Theme O' (Madison Mars), 'Belong To The Rythm (Don Diablo Edit)’ (King Arthur) and 'Make Me Feel Better' (Don Diablo & CID Remix) (Alex Adair) the label has managed to constantly stay on top of the charts.

Here’s what Corderoy has to say about his track: “I’ve been releasing through my own CDRY label recently, experimenting and honing my sound. Don’s been heavily supporting what I’ve been doing so when he approached me it was the natural progression to start working with him and the Hexagon crew. The initial feedback from the debut track has been amazing and I’m very excited for it to come out plus we’re already lining up more to follow!”