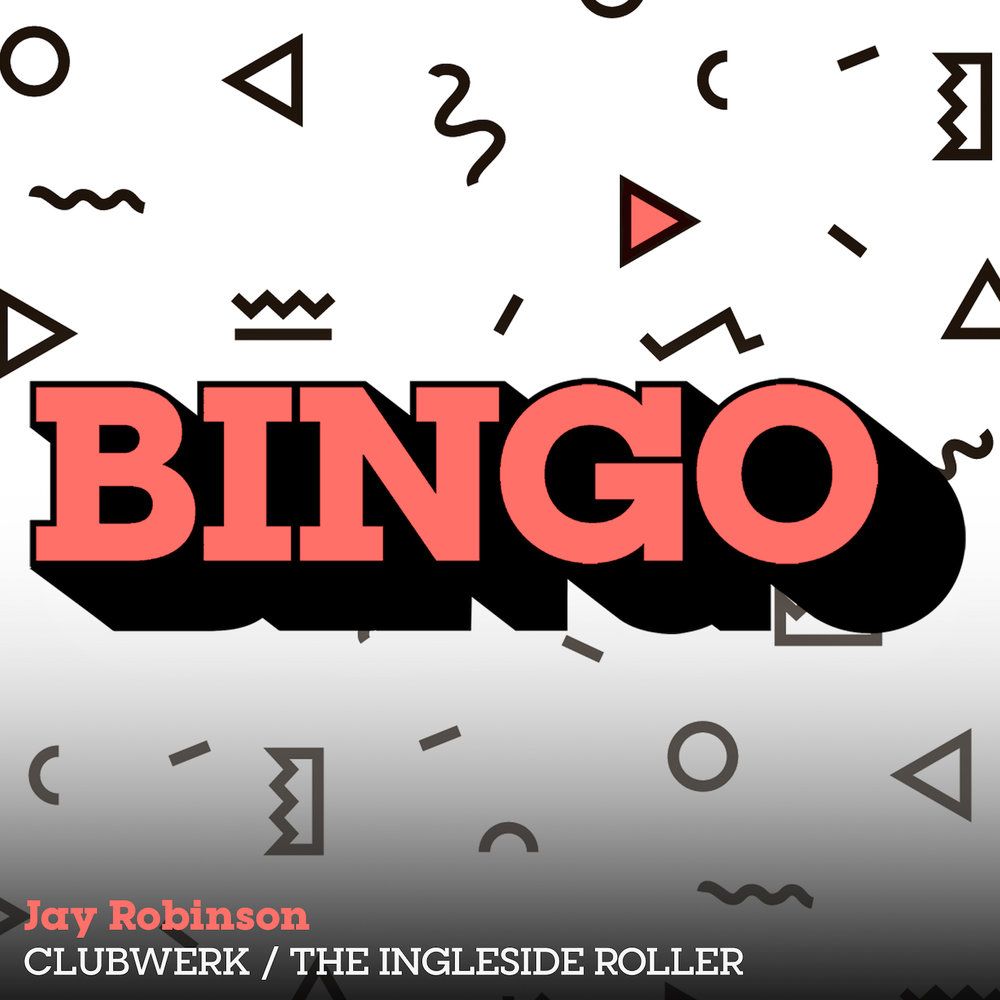 Jay Robinson returns to Bingo Bass with a gleaming solo effort following up his epic collaboration with the boss himself, DJ Zinc on ‘Get Me Some’. New single ‘Clubwerk / The Ingleside Roller’ is a delicious double serving of bouncing bass and banging beats.

The talent of Jay Robinson is such that he’s time and time again attracted the gaze of industry legends such as DJ Zinc and Night Bass boss AC Slater, his collaboration with the former having earned him a feature with bass music behemoths UKF. You can catch him in Novemmber supporting Deadmau5 on his UK tour at Ministry of Sound, Printworks London and Warehouse Project.

Jay Robinson has had impressive support from an incredible range of DJs including Armand Van Helden, Afrojack, Todd Terry, Oliver Heldens, Tchami and Laurent Garnier. With such an illustrious following it’s a very exciting time for Jay Robinson, and no better time to tune into his extraordinary new release.