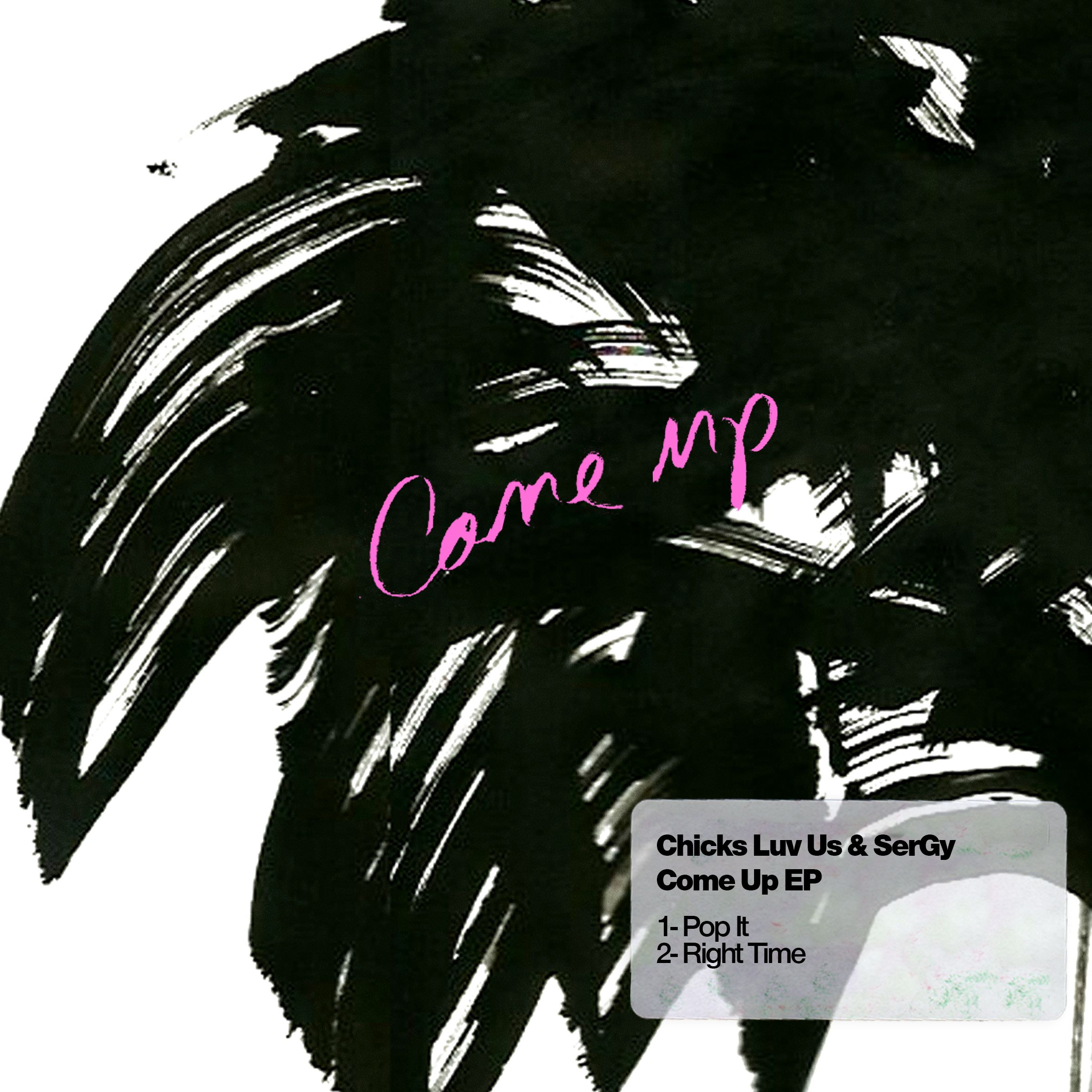 Next to grace French duo Amine Edge & DANCE’s label CUFF are up and coming producers and DJ’s Chicks Luv Us, with original vocals from American born Jazz and Soul singer SerGy. Chicks Luv Us developed their skills as residents DJ’s in their local Marseille club ‘Spartacus’, and have performed at several leading global venues including London’s Ministry Of Sound and Ibiza’s Sankeys, whilst their productions have recently appeared on labels such as Materialism, Wow! Recordings and Sanity.

‘Pop it’ opens the release with visceral kicks and a snaking bass line whilst subtle pads retain the tension and fierce drum rolls break it, the mood remains animated with SerGy’s original crafty vocals. Next up is the energetic ‘Right Time’, where crisp hats and a deep sub leaves breathing space in the mix for funk-infused synths and SerGy’s soulful vocals.