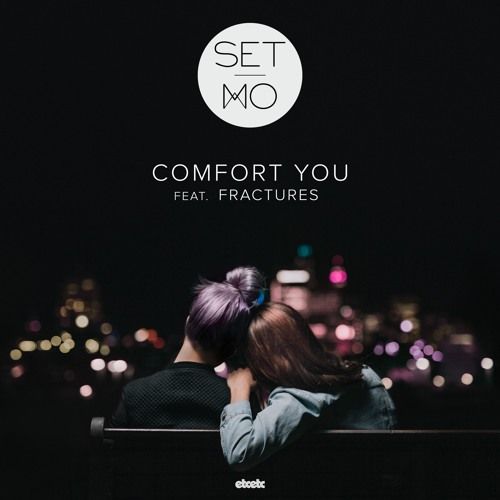 Following a premiere from Complex UK, 'Comfort You' has charted on the iTunes electronic charts and Hype Machine, received a full video treatment via C-Heads Magazine and Ones To Watch and is well on its way to becoming Set Mo's next big hit. Today, the Sydney duo – Nick Drabble and Stu Turner – share a new remix package for the track, with esteemed reworks from PillowTalk, POOLCLVB, Moods and J Paul Getto.

Set Mo had a massive 2015 with their breakthrough single ‘White Dress’ being one of the most played songs on triple j, getting millions of plays online (3 million plays on Spotify alone), as well as touring the country including playing a slew of festival sets including Splendour In The Grass, Field Day, Mountain Sounds and Beyond The Valley. Set Mo were picked by Pulse Radio as one of the ‘Breakout Stars of 2015’ and ‘White Dress’ was also named as one of the ‘Best Tracks of 2015’ by inthemix. Set Mo have also garnered attention internationally, with Radio 1’s Pete Tong supporting their follow up single ‘Chasing Forever’ and ‘White Dress’ being picked up for a European release.

To celebrate the release of 'Comfort You', Set Mo are currently on a mammoth 17 date national tour across Australia.