Above & Beyond - Common Ground 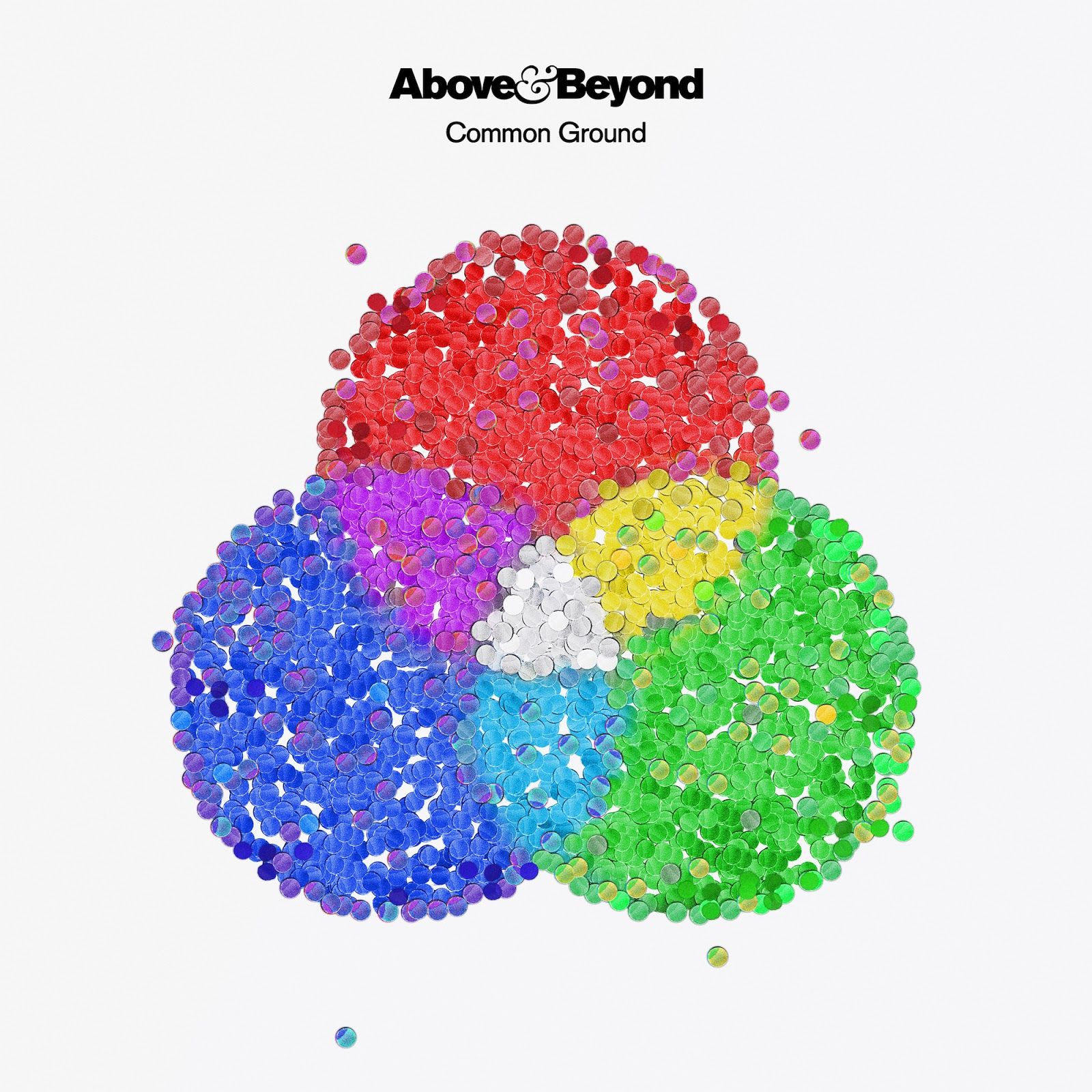 Above & Beyond - Common Ground

Above & Beyond chose the occasion of the biggest weekend in their history to unveil plans for their 4th studio album, performing to almost 35,000 rapturous fans at two landmark U.S. shows.

Following a sold-out headline show at Red Rocks, Colorado on Friday the band moved on to host ABGT250 at The Gorge Amphitheatre the next evening, where Jono, Tony and Paavo revealed that the album will be titled "Common Ground" and is set for release in January 2018.

Above & Beyond also announced that two "Common Ground" tour dates will take place at the LA Convention Center on December 29 and New York's Barclays Center on January 27, with full North American and global tours to be announced in due course. Head to www.aboveandbeyond.nu/commongroundtour to sign up for the pre-sale via Ticketmaster Verified Fan. The pre-sale opens 10am local time on Monday October 9th.

The new album, the follow up to 2015’s Grammy nominated "We Are All We Need”, will feature latest single "My Own Hymn” feat Zoë Johnston, as well as recently released fan favourite “Tightrope". “My Own Hymn” received a rapturous response when Jono, Tony and Paavo dropped it at The Gorge, which was organised in celebration of 250 episodes of Above & Beyond's hugely popular Group Therapy radio show, their 700th radio show overall.

On the Friday night, Jono, Tony and Paavo premiered their new concert film “Above & Beyond Acoustic – Live From The Hollywood Bowl.” An acoustic concert documentary titled “Giving Up The Day Job” will hit cinemas worldwide in November.

Saturday saw the main Group Therapy radio celebrations hosted on the main stage and via an 8 hour broadcast from a radio studio overlooking the Columbia River. Meanwhile on Sunday, Above & Beyond opened proceedings with a special yoga set at the Gorge Meadow, which was followed by an afternoon of deep house hosted by Anjunadeep.

Livestreamed in partnership with T-Mobile, Twitter and Live Nation, the ABGT250 stream was one of the most viewed Live Nation streams on Twitter and reached the number one trending topic on Twitter on multiple occasions over the weekend.

Above & Beyond commented: “ABGT250 felt like the perfect occasion to tell everyone about our new album and The Gorge was the ideal location to host our first Group Therapy Weekender – we’re already plotting our return and want to say a special thank you to all the fans who created such a special atmosphere at ABGT250.”