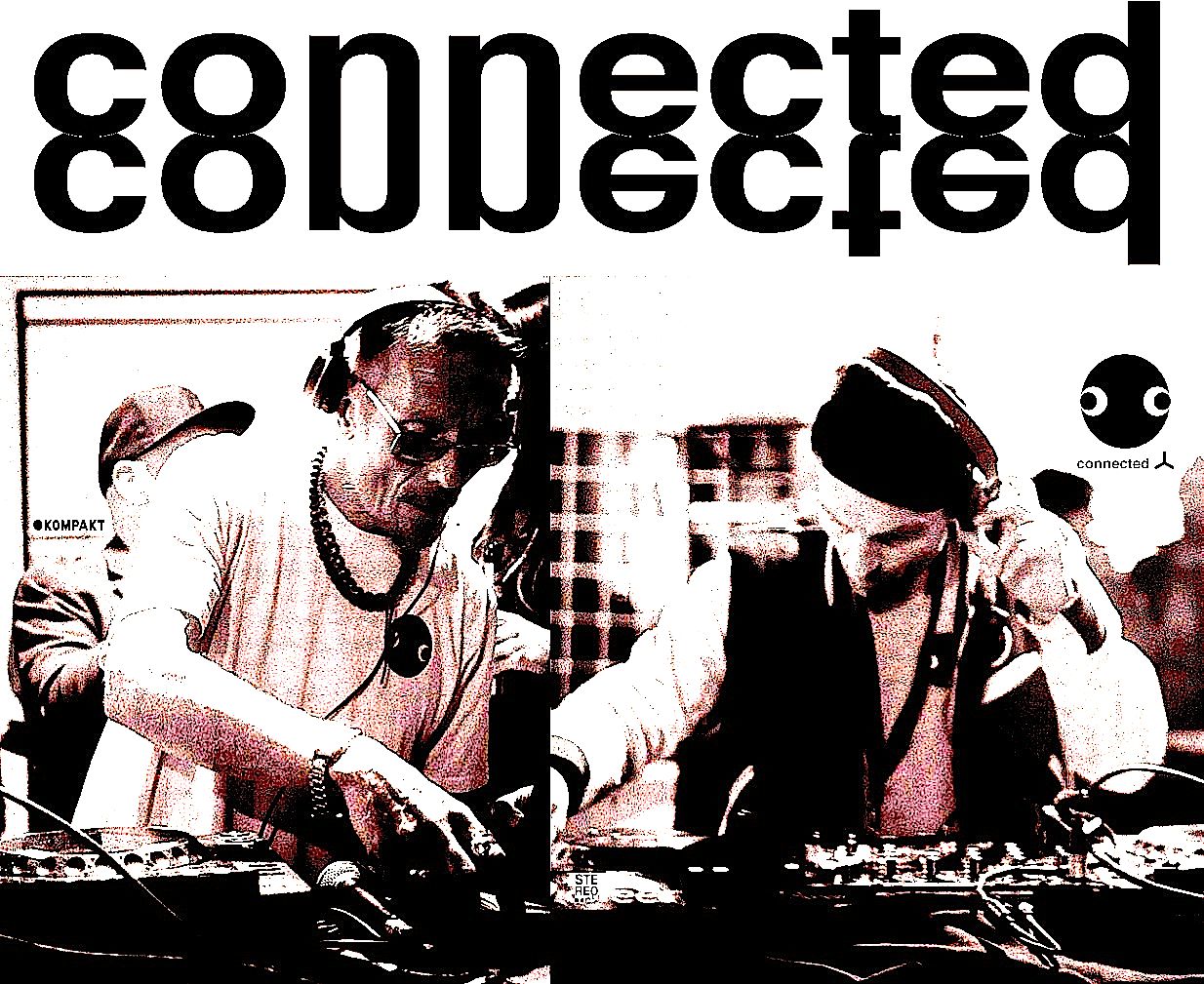 Available both digitally and on vinyl, the EP follows on from their much acclaimed collaboration, “Tell me Why” (released earlier in 2015) and comes ahead of a highly anticipated album.

About the EP:
Opening cut ‘Deeper’ is aimed squarely at the dance floor with its rugged, grainy see-sawing bass and spooky spoken word vocals (which were actually recorded at a live set in the club earlier this year). Icy hi hats and coarse claps add to the mix as the unending, angsty groove rolls on and on, sucking you ever deeper in to its darkly seductive core. A belief in capturing the moment is put before recording regulations here – Terranova working the sound with a unique combination of computer and vintage studio outboard technology from 50’s valve compressors and mixer , to 70s analog and 80s digital outboard & effects.

On the flip, ‘Turnaround’ is a kinetic and hypnotic roller that pairs flying pitchshifted /harmonized rim shot orgies with a deep vocal performance on fluid heavy grooves. An urban, reflective sense of melody also litters the tune as Rob’s psychedelic vocal on ‘Turnaround’ (recorded on an iPhone while taking a shower!) adds a sense of intrigue and menace. This is a fulsome, hugely absorbing cut that will send out in any set.. The vinyl version of this release features a bonus mix picking up on original House 12” Traditions by re-introducing the lost art of acappella versions— ‘Turnaround (acapella)’ will be of great use to DJs who want to get hands in the air.

The Connected 002 release is another carefully considered package that gets the best out of both parties and makes it obvious why Terranova and Stereo MCs have been so close for so long.

“WORD! This is on point!” Hector Romero