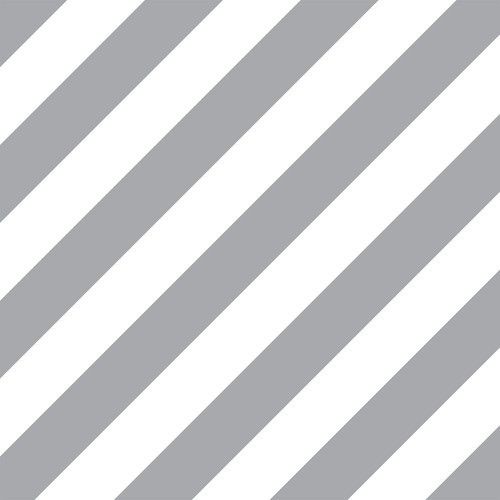 The label is releasing the first two tracks from the album this week. First up is Eats Everything with ‘Adam’, and Franck Roger’s ‘Too Blind To See’. Both are currently available to buy via Juno and Phonica, and can be streamed via 2020Vision’s Soundcloud page.