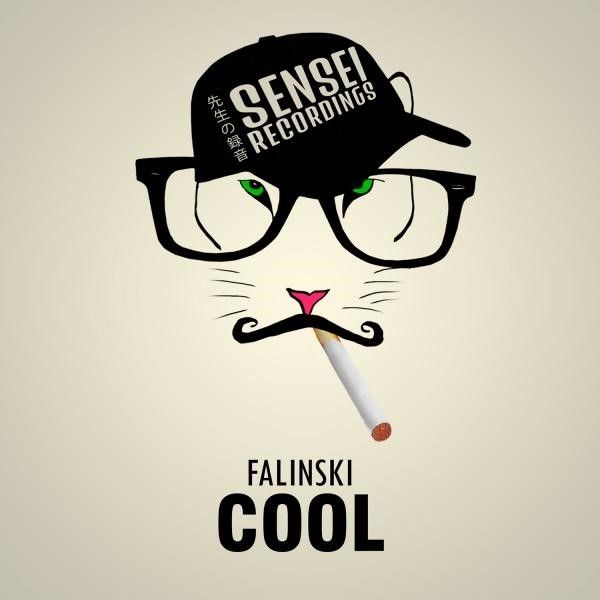 Falinski (Ben Falinski) started playing music on an old upright piano in his parents house in Portsmouth as a child. Without learning how to read music he quickly started writing his own music. His first band Ivyrise received Radio 1 and XFM airplay (as well as hitting the Top 40 twice in France). Steering his talents towards a more electronic direction Ben invested every penny he had on building his beloved Thunderball Recording Studios. Shortly after the “Falinksi” electronic was born.

The first Falinski release from the fruit of those studios is the house / new wave / leftfield / tech crossover “Cool”. Floor led beats, stabby synth, muscular chunky basslines all wrapped up with a quirky (and earwormingly catchy) vocal line. The original is backed up with the a fine remix from the EDM, globetrotting DJ powerhouse that is Pink Panda.

Ladies and Gentlemen, it starts here. Falinski brings you his debut. It’s “COOL”