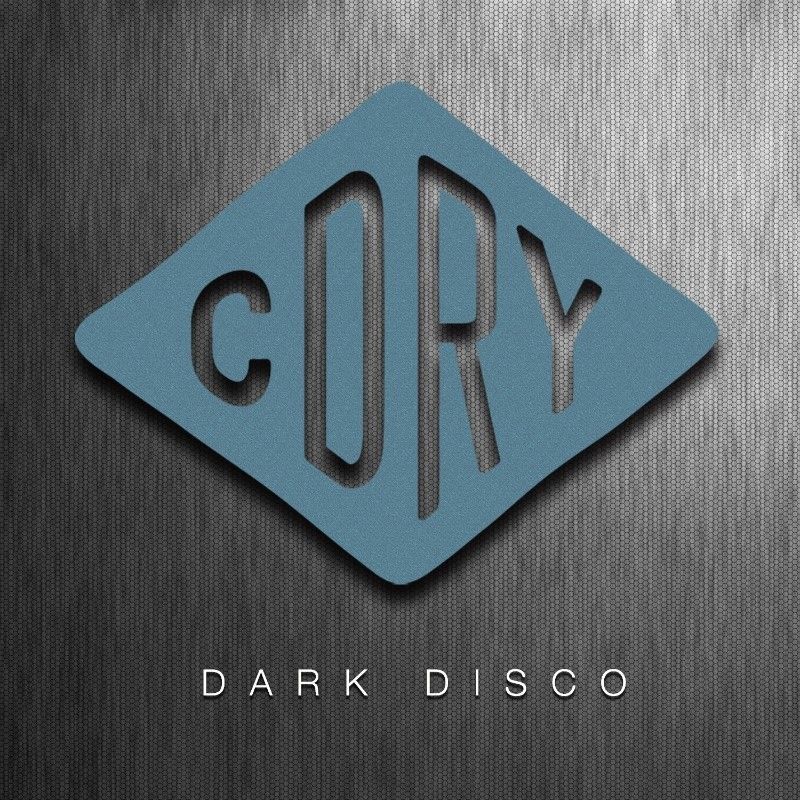 Doing exactly what it says on the tin, Dark Disco is music designed for only the sweatiest and most claustrophobic of late dance floors, and with this, the latest release on his fledgling CDRY imprint, Corderoy has strayed into decidedly uncharted territory.

Delivering a sound with influences from across the board including electro, tech, and house, more than just a gentle nod to the dark breakbeat sounds of the early 2000s and one of the gnarliest basslines heard in quite some time, rather than argue about what genre Corderoy has embraced on this release, it’s probably easier to coin a new term altogether ­ Dark Disco.