Corderoy drops into 2014 with an exclusive FREE track giveaway! 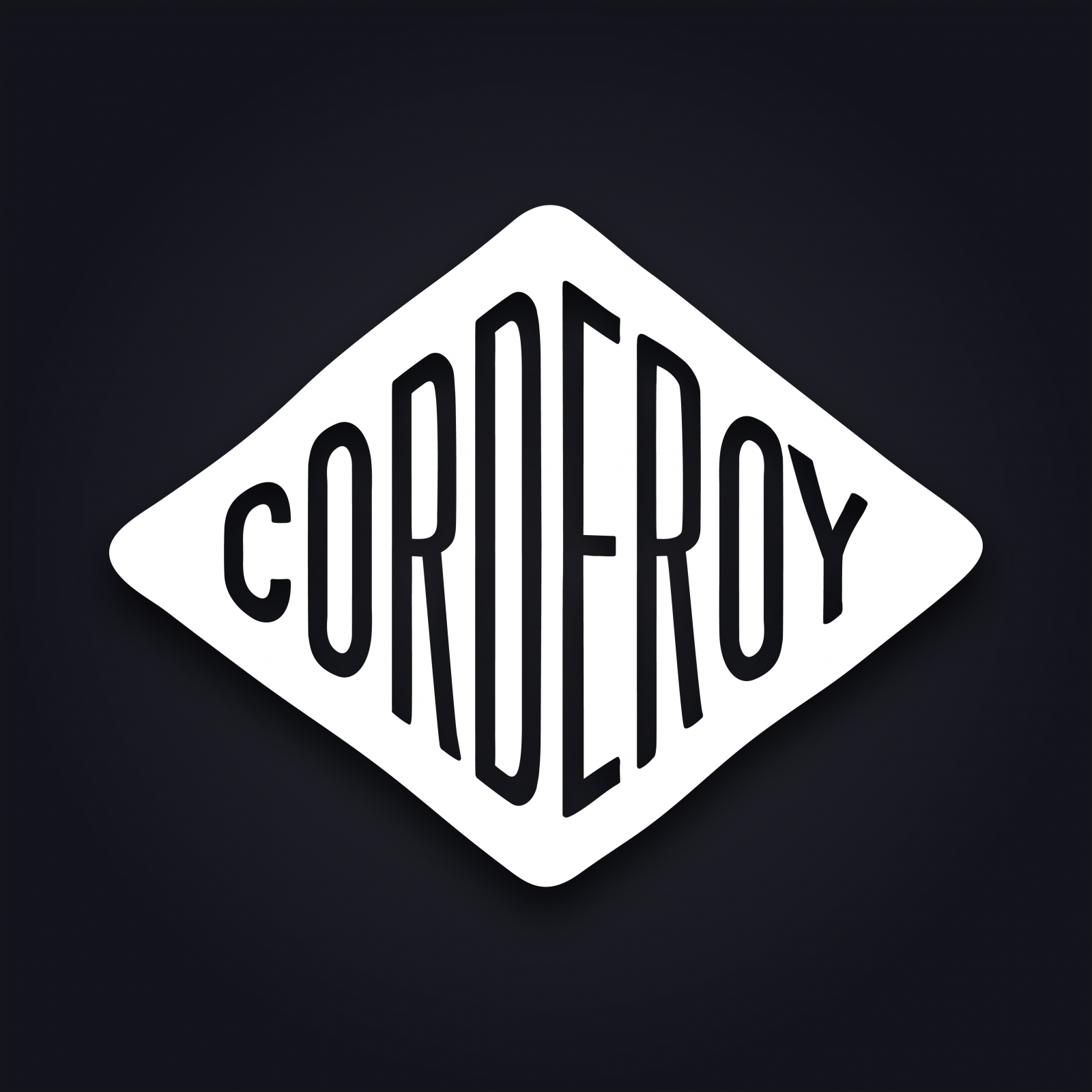 Corderoy drops into 2014 with an exclusive FREE track giveaway!

Dale Corderoy is no stranger when it comes to standing at the forefront of boundary pushing electronic music.  Cutting his teeth in the mid-noughties alongside his brother as a duo who were in substantial demand in the industry, remixing for the likes of Faithless, Judge Jules, Marc Et Claude, Darren Tate, Pulsar and Hemstock & Jennings, there is no denying that Corderoy knows a thing or two about making beats.

Turn the clock forward to 2014 and Corderoy is back on the scene; this time as a solo artist and with a brand new, finely-tuned, stadium-sized house sound in full effect.  Having already caused waves on the scene with his dubstep-infused collaboration with Judge Jules, Dale is currently preparing to release his debut single of the year on Paul Oakenfold’s Perfecto Records.

To warm up, he’s giving away a track for FREE.  That’s right, zilch.  Nada.

A hard-hitting track with uncompromising energy and urgency, ‘Secure’ is a prime example of some of the slickest production around and will leave expectations peaking for what Corderoy has planned for the rest of 2014.  Simply head over to his Facebook for the free download and watch this space for more from Corderoy…