CRAMP – That’s How We Roll 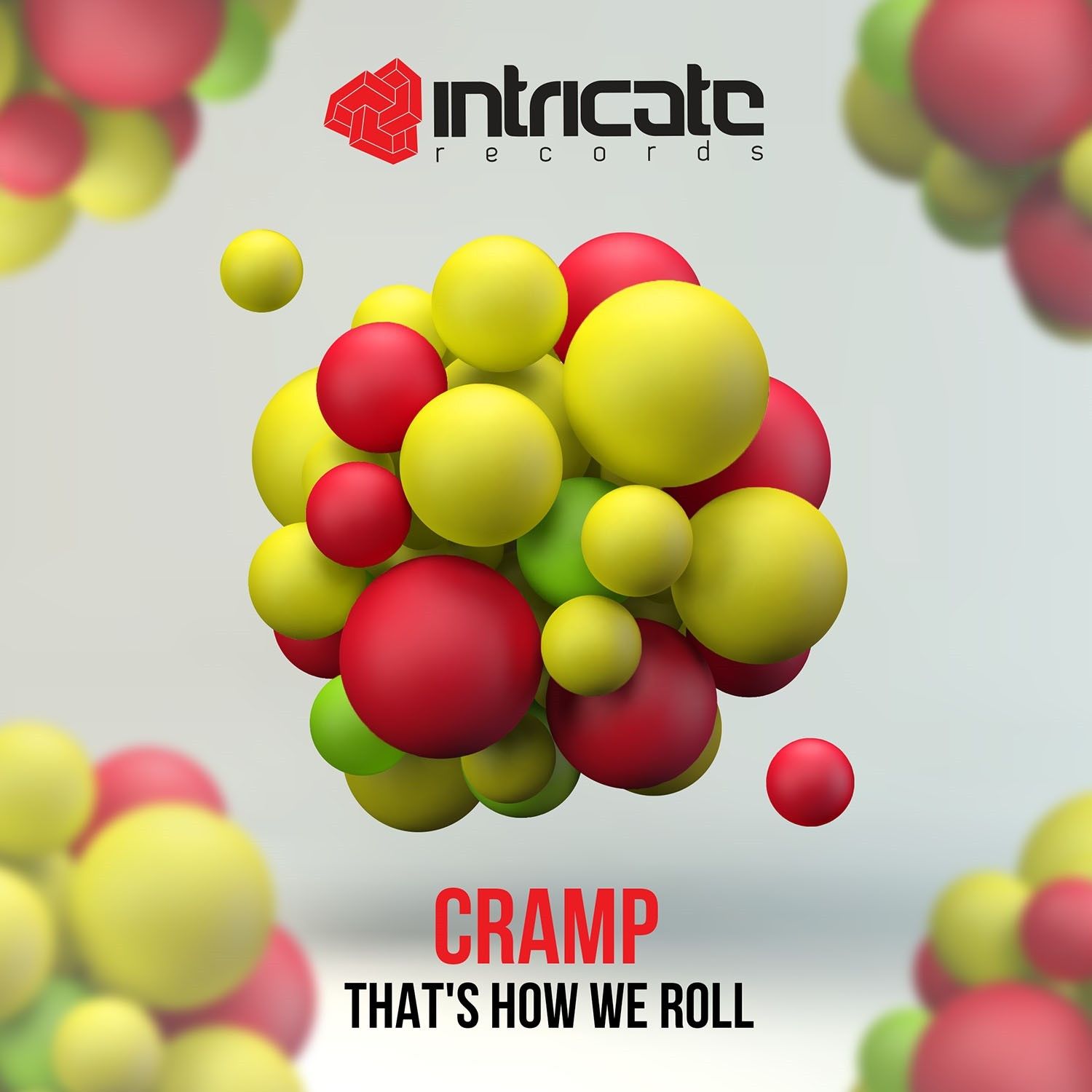 CRAMP – That’s How We Roll

Ilnaz Tarkhanov, better known on the scene as Cramp, is the second producer to release a full-length, full-featured artist album on Intricate Records. The longplay is entitled «That’s How We Roll» and will be a debut album in Cramp’s discography. In the past, Ilnaz was a part of various musical unions including Neoblizz, Elastic2Plastic and Ultrashokers. To date, he is a succeed musician with a known name and one of the most talented authors of the Eastern Europe. Numerous releases on leading labels like Flashover, Enhanced, Anjunabeats, Vandit and Armada Music, regular appearances in radio shows including A State Of Trance, Trance Around The World (nowadays – Group Therapy), Global DJ Broadcast and, of course, long-term support from A-league DJs turned Ilnaz into a renown global player. Despite that, he does not boast the glory and still belongs to the type of artists who prefer to do their thing instead of gaining reputation points at every available case. The collaboration between Cramp and Intricate Records started in the year 2012 with the single «Bombay» and its sequel, an also very sought-after and in-demand production, «2030 A.D.».

Furthermore, Cramp made remixes for the label and appeared on the tracklists of Intricate’s signature compilations. At the end of 2014 the label released Cramp’s most successful work to date, the single entitled «The Ghost Town (Invisible)», – it was the forerunner of this Kazan City-based musician. According to the general idea of the author, the album «That’s How We Roll» was intentionally created without any stylistical limitations. In the frames of a longplay Ilnaz decided to reflect the entire creative experience that he gained during the latest five years, each part of the album was carefully crafted to be individual, beautiful, high-spirited and melodic.

The album genre could be briefly defined as “progressive”, mostly it’s melodic incorporation: from the calm and experimental «Silent City» and punchy «Heartbeat» to «I Feel You» with a jazzy groove and a trendy processed male voice. At the same time, for example, the track «Rain Fall» shows Cramp constructing bridges to dubstep with its characteristic saw cuts, while in «Buggy Funk» the listeners might trace broken beats and acid motives; the final track of the album, «I.M.O.K.», is a separate Drum ‘n’ Bass entity. «When there are no stylistical limits set, while one does not have to follow the strictly defined «format» in the epoch of trendy movements, it is much easier to do the creative work – Cramp says. – I consider it to be more fascinating, when this «format» is absent.

This fact has psychologically set me free, it let me off the leash and became the main motive to finalize the album and let it be heard, show it to the world». Ilnaz was not focused on solely instrumental pieces — that is why 7 of 11 tracks were recorded in collaboration with various artists from across the entire planet. The vocalists Lauren Moore, Laura Cyganik and Aneym are long-term contacts of the author from Kazan, their appearance on the album was quite anticipated, it attracted a lot of extra attention to the debut longplay. The collaboration with Matt Fax was not projected and occurred to be totally spontaneous after the French musician submitted his demo to Cramp. The acapella recordings by Miah Draper and Sanna Hartfield were discovered by Ilnaz on one of the British websites where Cramp was browsing some passing voices.

«Fon.Leman with his album was like the first human in space, Juri Gagarin – with his album he paved the way for all the others. I admit, it’s an honour for me to be number two, after him, – Cramp honestly explains. – We’re partners with Intricate Records since the moment of their launch, I’m a friend of all label’s co-founders. Every next year brings more and more people to the army of the label’s followers and fans, this is a good sign that Intricate team is moving in the right direction and doing the proper steps in further development. I got a carte blanche with my debut album, that’s why it turned out to be such a highly fascinating one. That’s how we roll!».