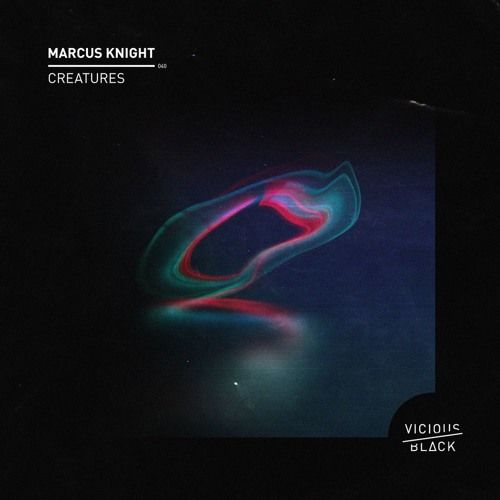 Melbourne’s very own Marcus Knight has returned for the release of his newest track ‘Creatures’ released on the Australian label Vicious Black. The label prides themselves on championing sounds for more adventurous ears and there is no exception for this release.

Marcus Knight has one again put his classic dark spin on an infectious rhythm and haunting, yet inviting vocals to create a track that forces you to move. By incorporating elements of Tech-House and Techno into his music Marcus Knight creates musical sensations that guarantee a full dance floor every time.

After 21 years in the music industry as a DJ and producer Knight’s music has previously seen the support from industry heavyweight such as Marco Carola, Joseph Capriati and Kaskade along with an impressive list of official credits from Carl Cox, Armand Van Helden, Timberland and Missy Elliot. With previous success in releases such as ‘Meridian’ and ‘Like A Drug’ this track is sure to follow suit.

‘Creatures’ will be available to purchase on 15th October.