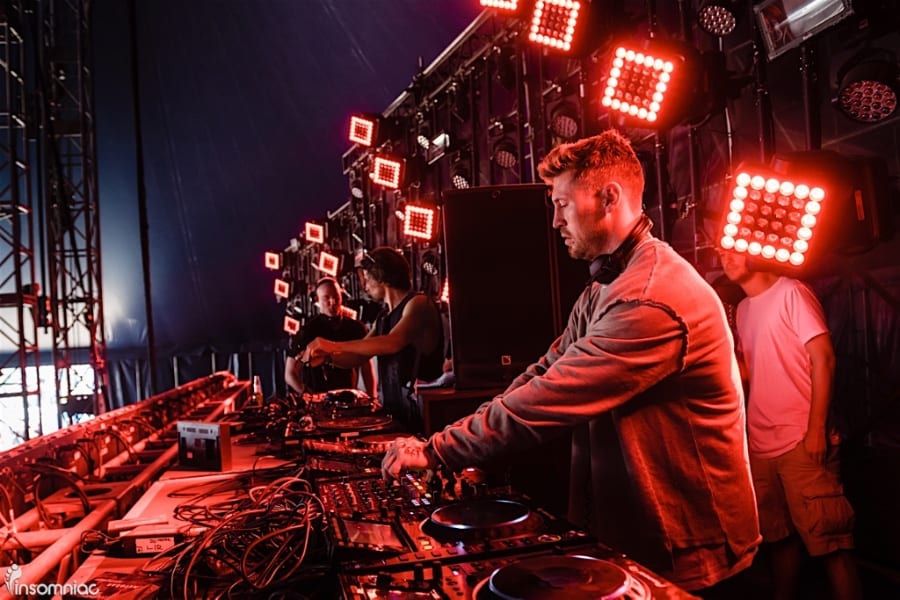 From Ibiza to Amsterdam, Manchester to Milan, Producer/DJ Cristoph will embark on a European tour to accompany the release of his “8-track” album covering some of the continents best clubbing destinations and venues.

Starting in label figurehead and Knee Deep in Sound mentor Hot Since 82’s hometown of Leeds at Mint Festival, the run of shows will take the young producer to 10 countries and into the revered DJ booths of clubs such as Milan’s Amnesia and Goya Social Club Madrid as well as prolific UK event series including Manchester’s The Warehouse Project, Newcastle’s Shindig and Motion in Bristol.

No stranger to the international club circuit, festival scene and record crates of his peers, Cristoph is a producer and DJ fixated on integrity, with influence equal part Windy and Motor city. 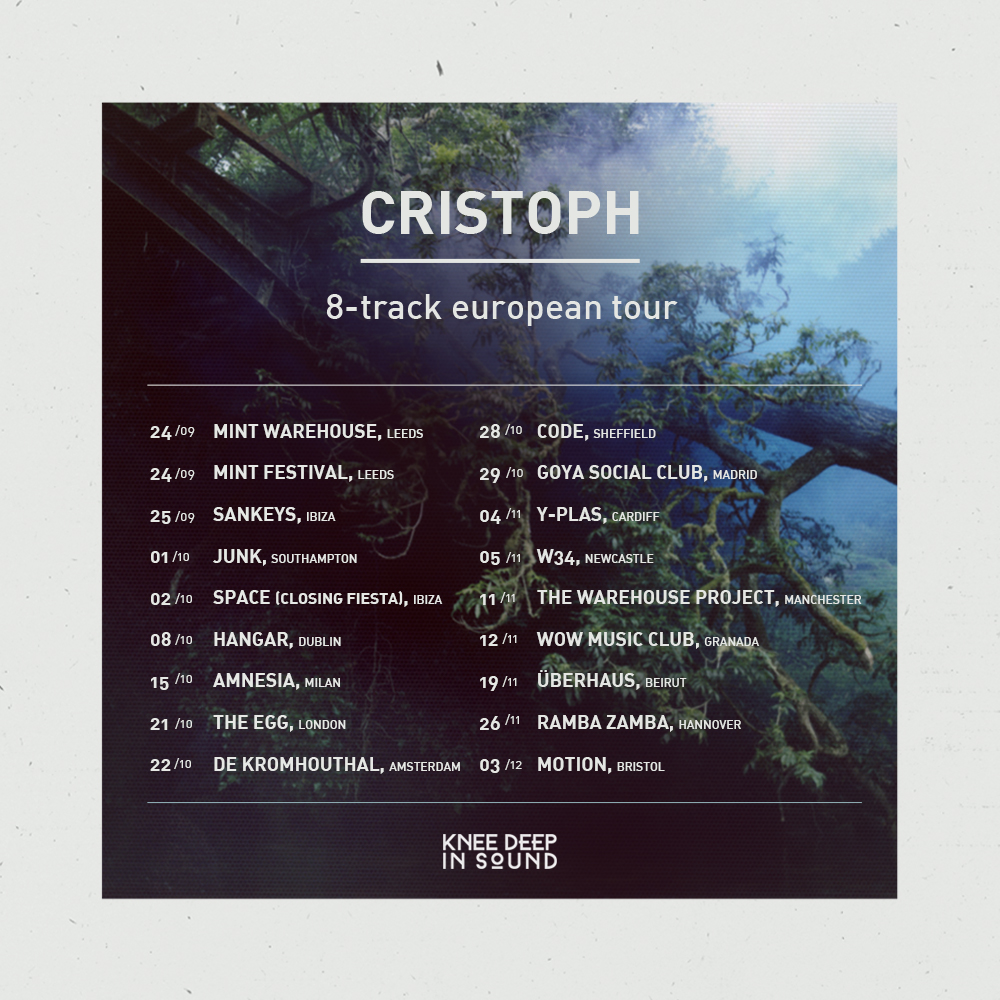