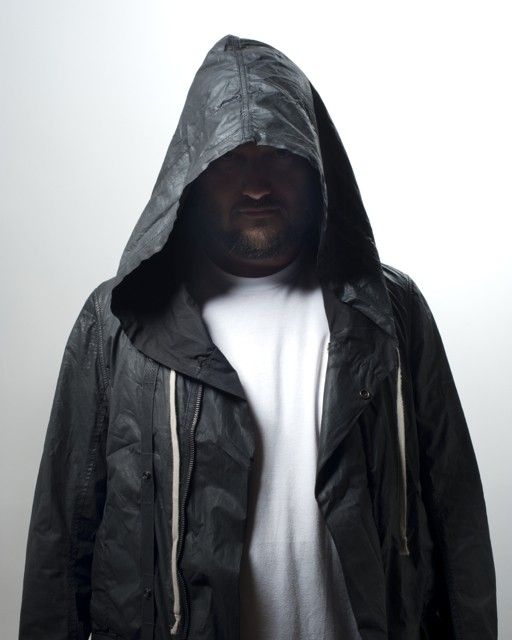 Electronic grand wizard, Francesco ‘Phra’ Barbaglia, AKA Crookers announces a remix competiton for his new single, ‘Ghetto Guetta’ via Sound Cloud this December. You can download the stems and submit your remix here soundcloud.com/crookers. The closing date is 2300 hours GMT on Janaury 15th 2014.

The prizes are a pair of HD 25-1 Sennheiser headphones, a limited edition Crookers Adidas jacket, a Ciao Records bag, Crookers stickers, 2 free tickets to a Crookers show near you and the winning remix to be posted on Crookers Sound Cloud.