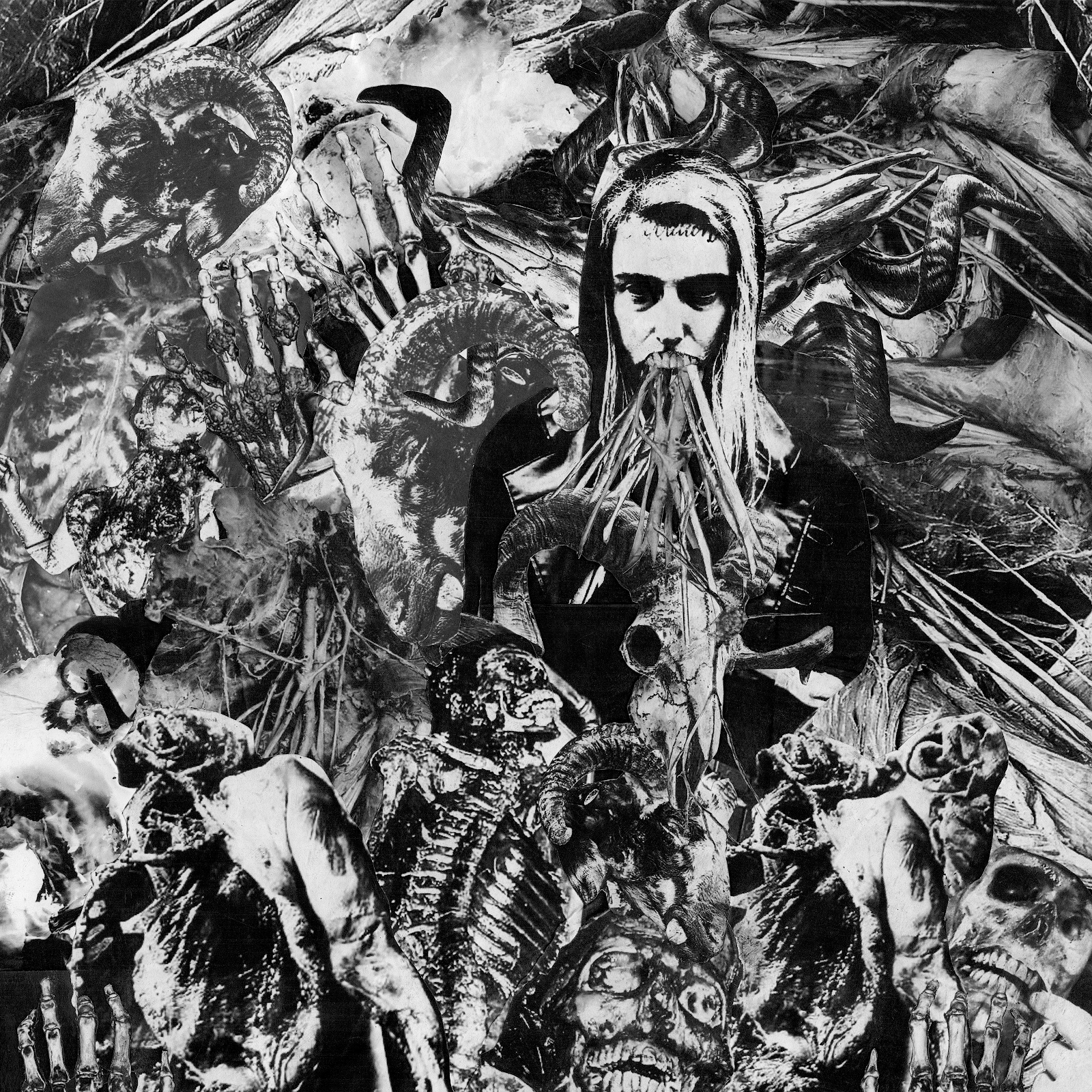 The three-track EP is comprised of dark and ominous productions from Getter, alongside harsh bars from Ghostemane, an underground rapper who toured with Pouya last year. Together, the two create a nightmare-esque sound, further expanding Getter’s ever-growing production feats.

It’s clear that in 2018 Getter is breaking all boundaries of genre confinement. In addition to his style-varying new music on the way, fans can also see Getter playing in Australia and New Zealand for Touch Bass Festival, Hangout Festival in Gulf Shores, Alabama, with many more festivals to be added in the coming months. Check out the full list of tour dates below and get your tickets now