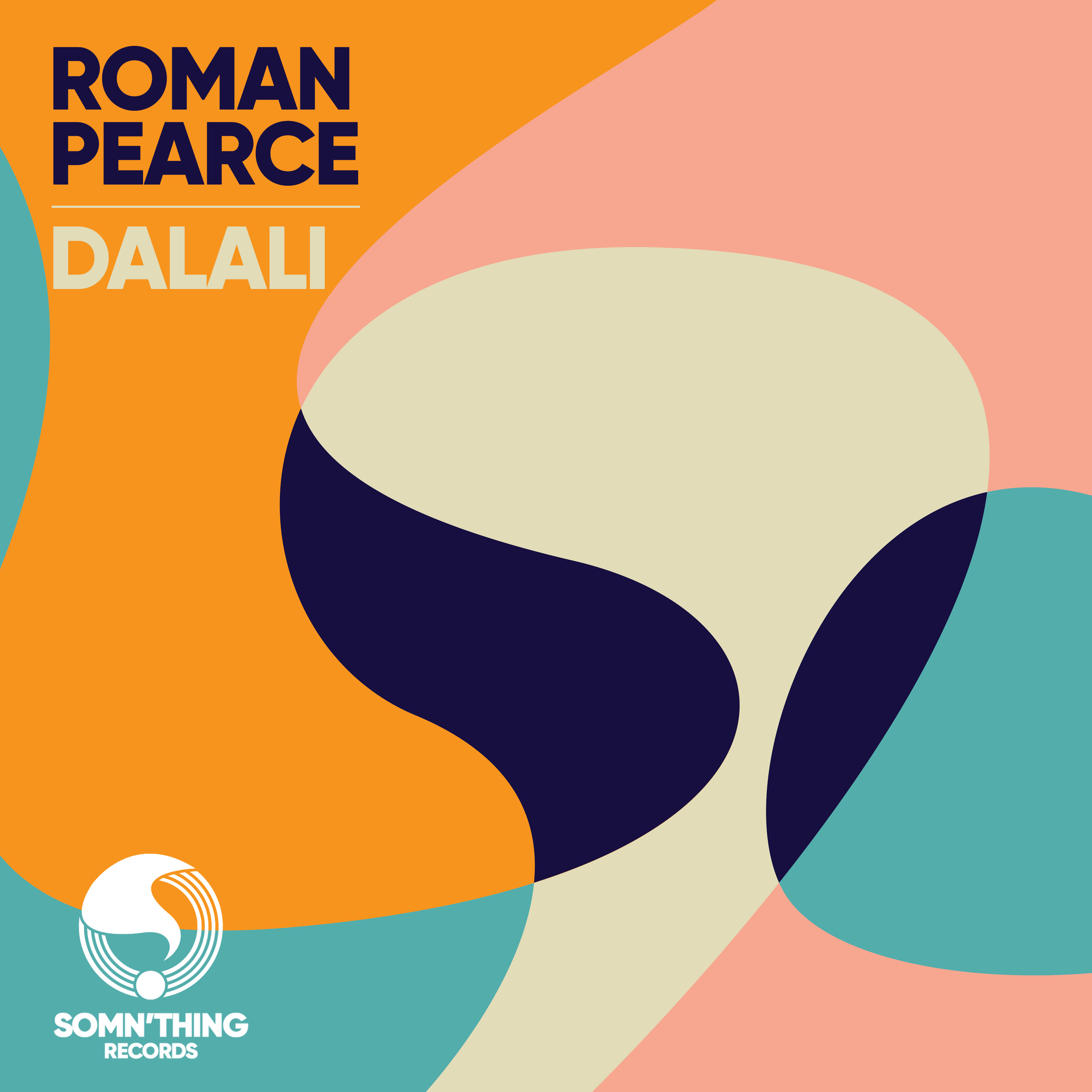 Roman Pearce debuts on the label with his piano-led future house anthem. ‘Dalalo is full of energetic summer rhythms with a great groove. A simple yet effective record, it does exactly what you want it to do in a dance track.

Roman Pearce is best known as a Chill-House artist. He is a composer, producer and a remixer living in Los Angeles (USA) and in Paris (France). He is best known for his deck skills in his native Paris where he has won many accolades for his DJ-ing.

CHOOSE HOW YOU LISTEN TO HERE