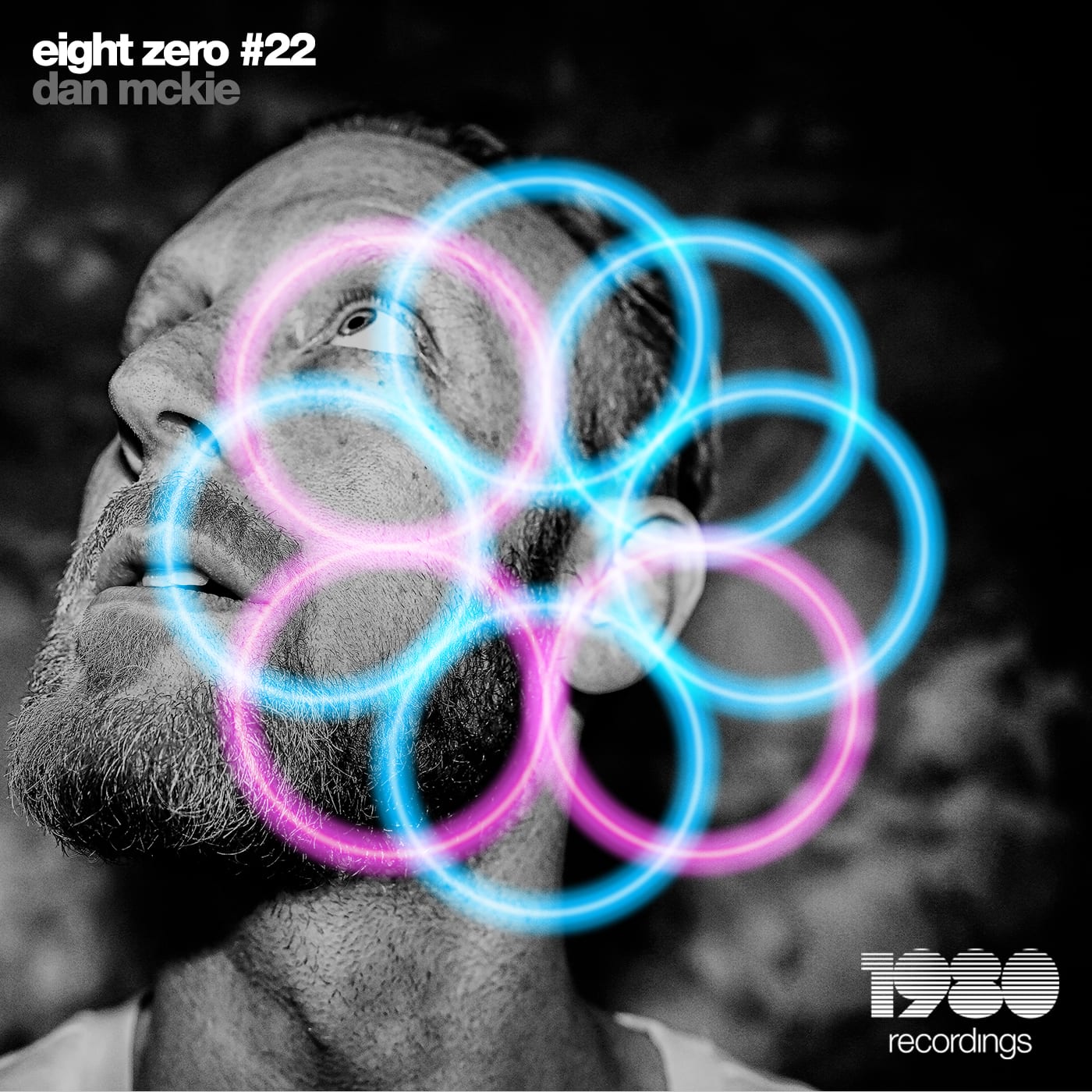 A sumptuous, full-bodied collection of underground minimal and tech house, the four cuts – ‘3.01’, ‘44km’, ‘Papi Tiburon’ and ‘They Call Me Danger’ – showcase McKie’s growing ability to produce dark and dirty dance floor killers that are as grimy as they are gorgeous.

Heads down, hands up minimal house, the warping basslines and squelching acid synth accents of ‘3.01’ create a popping, punching dynamism that McKie deftly suspends midway for a darker, more ethereal segue. ‘44km’ drives, almost literally; sound FX flashing by with the hypnotic rhythm of lights on the freeway, an unconscious sense of movement masterfully replicated in the mix. McKie ups the relentless sense of pace on ‘Papi Tiburon’, a pared down track that sees its chugging energy gradually build in pace. The most vocal cut of the four, synth stabs and syncopated cowbells give ‘They Call Me Danger’ an instant rolling motion that McKie intersperses with only the slightest flutters of vocal drop. There’s a playfulness in his production here that goes up against the weightier, undulating, central beat of the track, creating an atmosphere of anticipation and suspense inside the composition.

Talking about the new EP, McKie said: “I wanted to join the plethora of talent I have signed to the artist EP series on my 1980 Recordings so I delivered 4 tracks of equal dirt and grit. One of them is very tongue in cheek as it nods to a song all parents of any under 5-year-old will know, I won’t say much more than that ha. Hopefully the techy techno sound and vibe will grab listeners’ attention”.

‘Eight Zero #22’ looks set to build even further on that growing reputation.

DAN MCKIE ‘EIGHT ZERO #22’ IS AVAILABLE INTERNATIONALLY TO STREAM AND DOWNLOAD ON SEPTEMBER 27TH 2019 VIA 1980 RECORDINGS.

An Ibiza, London, Barcelona and Andorra resident, Dan McKie the renowned DJ and producer behind an array of house and techno music across the entire spectrum of 4×4 genres. Be it funky disco groove, laid back beach vibes or dirty dance floors, Dan McKie is guaranteed to bring the fire. An eccentric, approachable and talented producer, Dan uses his unique and energetic blend of DJ sets to share his passion for electronica on the dance floor and in the ears of the iPhone generation. His work and his label releases (1980 Recordings) have been supported by the likes of Danny Howard, Pete Tong, Annie Mac, Fatboy Slim, Rob Da Bank, Monki, B-Traits, Richie Hawtin, Carl Cox, Vanilla Ace, Roger Sanchez and many more. A regular over on the White Island of Ibiza with appearances at Space Ibiza, Es Vive, Turo Turo, Booom!, Carl Cox’s Sands and also Café Mambo Radio, Dan was also resident for Neil Moore and BFSB Radio as the official Ibiza Resident DJ, broadcasting live from the iconic Café Mambo studios from 2013 for a prolific five year stretch. He has toured regularly over the years as a Pacha Ibiza global ambassador and under his own moniker, playing venues in Egypt, the UK, Germany, the USA, Australia, New Zealand, Russia, the Ukraine, Belarus, Italy, Spain, Ireland and more. 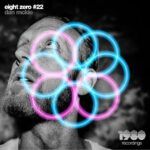