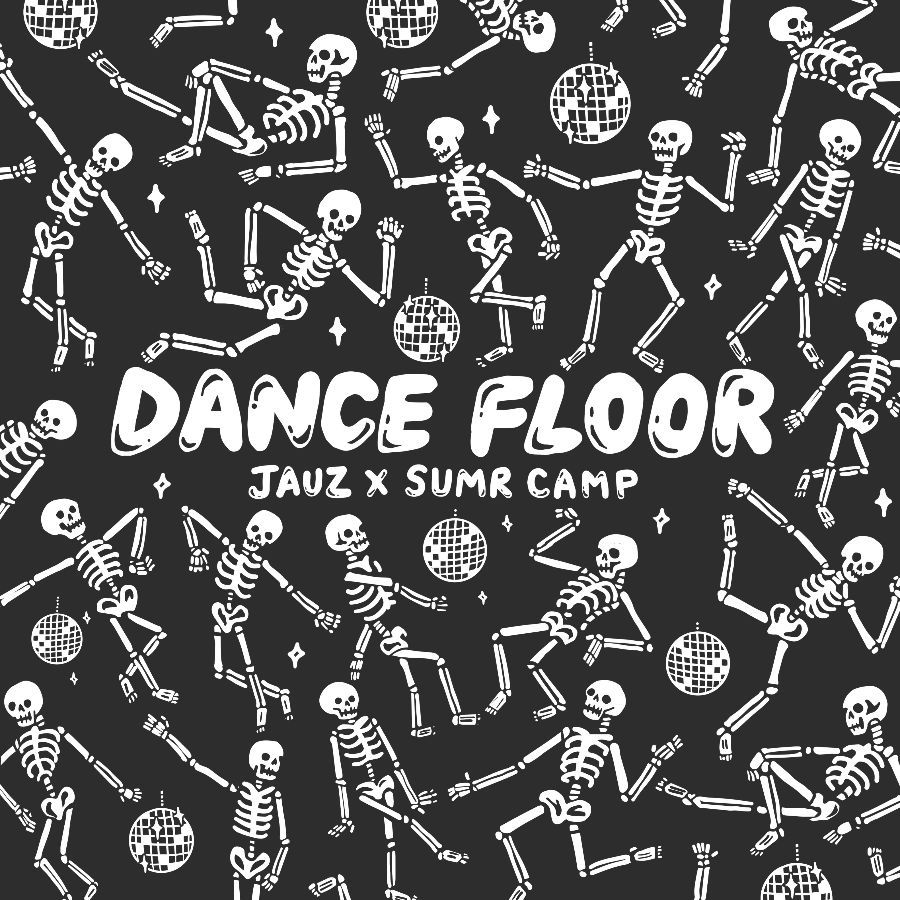 “DANCE FLOOR” is a prime representation of Jauz’s mid-tempo house, that he has played a massive role in bringing to the spotlight – and SUMR CAMP’s signature thumping baselines and contagiously catchy melodies that made him one of the most explosive up- and-comers of 2018. “DANCE FLOOR” is an intoxicating track that will have any house lover in a beat-induced heaven, full of funky chords patterns and equally captivating vocals.

With Ultra Music Festival right around the corner, you’ll be sure to hear DANCE FLOOR all week long. The single precedes Jauz’s upcoming performances at Coachella in April, where he is set to play back-to-back weekends of the festival. Jauz will also be hosting his official “OFF THE DEEP END”Goldenvoice pool party at the Hilton Palm Springs on Sunday, April 21st. He’ll be in Miami this week hosting his 3rd Annual “Deadbeats: Off The Deep End” pool party with Zeds Dead and Bite This label showcase. “DANCE FLOOR” is out everywhere on March 29th.