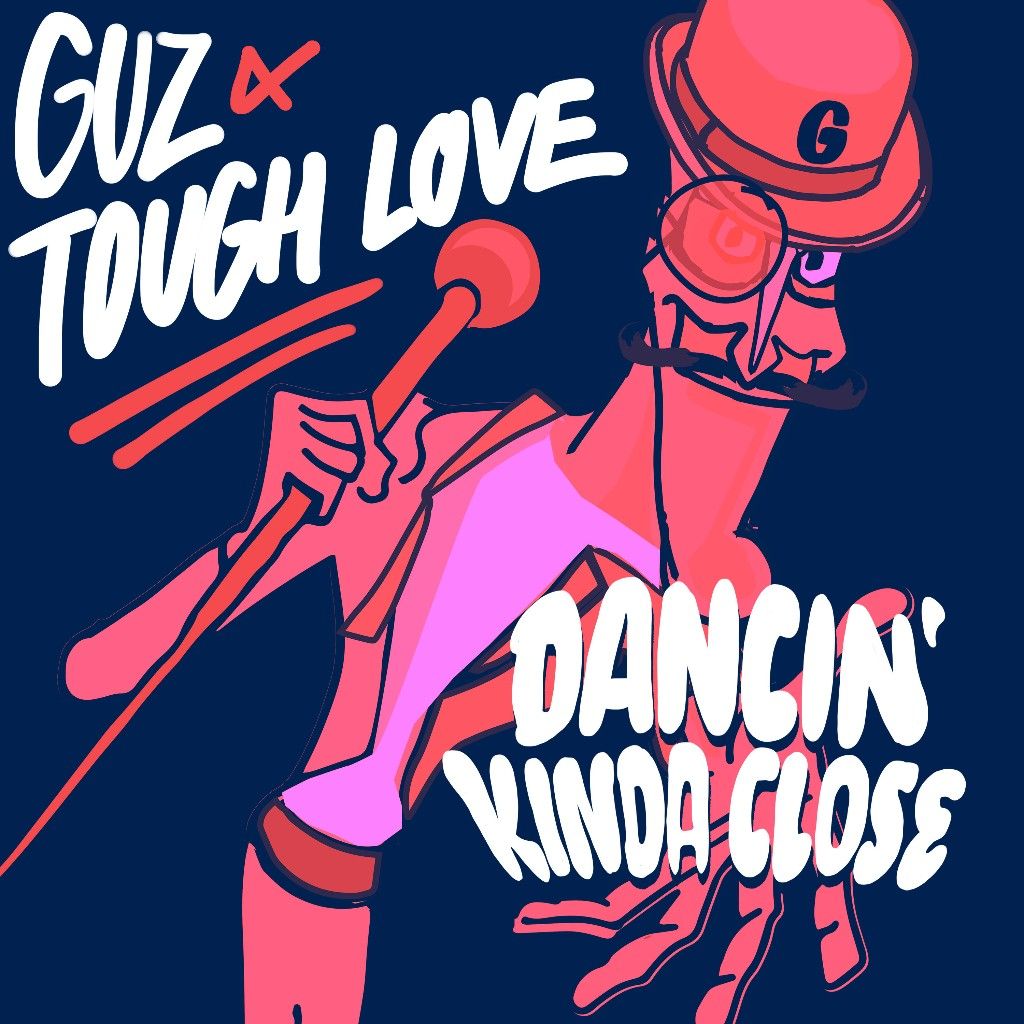 London-based DJs, radio presenters and producers Tough Love have teamed up with shadowy solo artist Guz for a new release on Nothing Else Matters. ‘Dancin’ Kinda Close’ is out now on Danny Howard’s label.

The like-minded pairing of projects has resulted in a groovy, percussive slice of house perfect for the dark clubs each artist regularly plays at. Guz is a house music veteran who prefers to stay anonymous yet has had his previous releases supported by underground royalty Marco Carola, Paco Osuna, Roger Sanchez, Richy Ahmed, Davide Squillace, Mark Knight and more. He’s previously released underNothing Else Matters with ‘Get On Board’, and also recently collaborated with label boss Danny Howard on his latest Glasgow Underground EP, ‘All That Dancin’.

Meanwhile, Tough Love are more well-known thanks to their global weekly radio show, and crossover hits ‘Pony’ and ‘So Freakin Tight’ as well as credible club hits with Roger Sanchez and Todd Terry. Their success has helped them launch their own label Get Twisted, and they’ve played at institutions including Ministry of Sound, Amnesia, Warehouse Project and Ushuaia to name just a few.

About Nothing Else Matters
Founded by BBC Radio 1 tastemaker Danny Howard in 2015, Nothing Else Matters was launched with the aim of giving opportunities to promising, up-and-coming talents from the world of dance music, with Danny stating: “Everyday I’m discovering new tracks and extremely talented artists. Aside from supporting them on air and on the dancefloor, I’ve always wanted a way to help even more people hear these incredible sounds.”

As well as being a record label, Nothing Else Matters promotes clubbing events across the UK and Europe. The brand holds a weekly residency every summer in Majorca, regularly throws parties on the Terrace at Amnesia in Ibiza, hosted a stage at the prestigious SW4 festival last August and took house music to the mountains in March as part of the Snowboxx festival at Avoriaz in France, with many more live events planned for 2018.