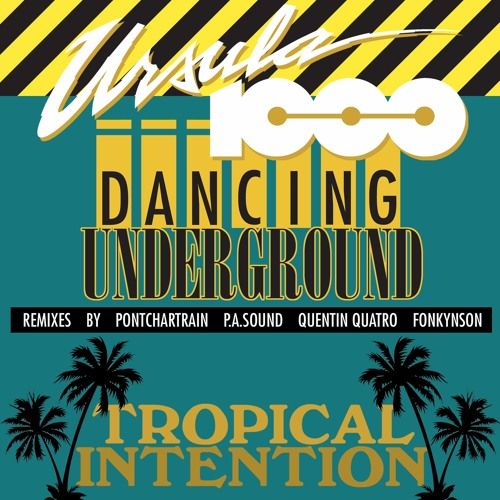 Also from the Voyeur album, “Tropical Intention” keeps the poolside groove alive in this Latin house floor-filler. Pontchartrain (Whiskey Disco, Lovedancing) kicks up the tribal ballistics with his deep tech house rework while Barcelona’s P.A. Sound pitch it down ever-so-slightly in a dark and dubby disco flip.