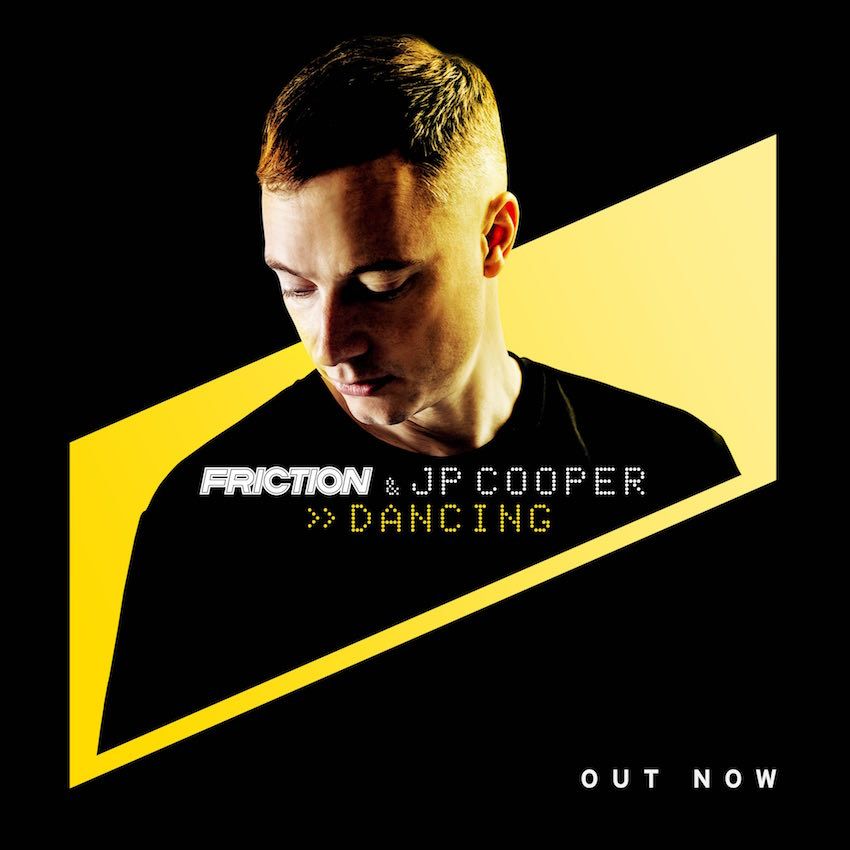 The Brighton-born DJ, who has cemented a reputation as one of the most adept and ferocious artists in the scene, teams up with acclaimed vocalist JP Cooperon the track, with the latter lacing the high-tempo rumbler with his silky tones.

Joined by JP Cooper, the singer/songwriter has garnered a reputation as one of UK’s most in-demand and fast-rising talents, receiving critical acclaim on his uplifting ballad ‘September Song’ and platinum-selling Jonas Bluecollaboration, ‘Perfect Strangers.’

Having hosted his own drum and bass show on BBC Radio 1 and 1Xtra, Friction has also produced under his alter-ego’s name FineArt, focusing more on bassline and house, where he launched Maraki Records alongside My Nu Leng.

A true juggernaut of the drum & bass world, the British producer’s remix credits include a wealth of star-studded names, including Wretch 32, Childish Gambino, Example, Maverick Sabre and Feed Me.

Set to cause damage across dance floors worldwide, ‘Dancing’ is set to drop on 22nd June.