Danny Daze & Tiga Join Nic Fanciulli For ‘We Are The Night’ 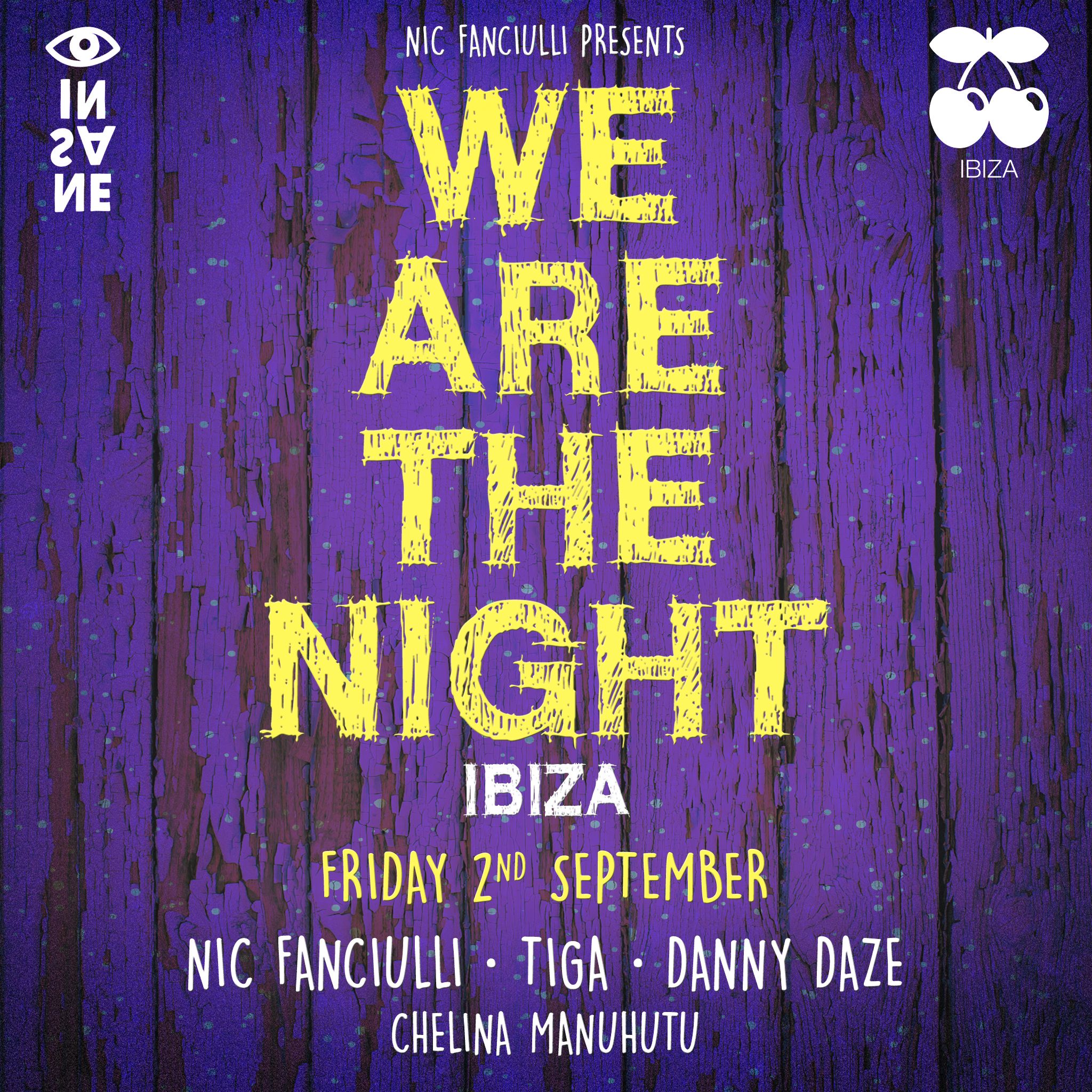 Danny Daze & Tiga Join Nic Fanciulli For ‘We Are The Night’

After the unforgettable third edition of his solo Ibiza residency at Pacha, Nic Fanciulli brings the fourth installment of ‘We Are The Night’ to Ibiza on 2nd September 2016.
Returning to the island for one of the most anticipated nights throughout the Ibiza calendar, Nic will be joined by an exciting line up of handpicked talent.

Miami-based DJ and producer Danny Daze joins this weeks roster, promising to deliver everything from Italo disco to Detroit techno in a heaving 808 bump from his native Miami. Daze’s versatility is shown through releases on revered imprints including Ultramajic, Ellum, Kompakt and his own label Omnidisc.

Also adding to the penultimate party is Montreal-based DJ, producer and Turbo label owner Tiga who will be offering a wealth of solo-releases and remixes, that have both explored the underground and mainstream field.

Ahead of the impending news of Nic’s long-awaited debut album, this We Are The Night residency marks a bold new chapter for Nic’s relationship with Ibiza, following two hugely successful ‘La Familia’ residencies in 2014 and 2015.

Earlier this year, Nic also offered up an exclusive remix of Jamie xx’s “See Saw” recently dubbed as ‘The Hottest Record In The World’ by Annie Mac – kicking off his international summer schedule. It has seen plenty of rotation this summer in Ibiza and beyond, you can stream Jamie XX – SeeSaw (Nic Fanciulli remix) here. Nic is currently gearing up for his third edition of The Social Festival, which will be taking place next weekend.

Buy tickets for We Are The Night: http://bit.ly/InsanePacha2016