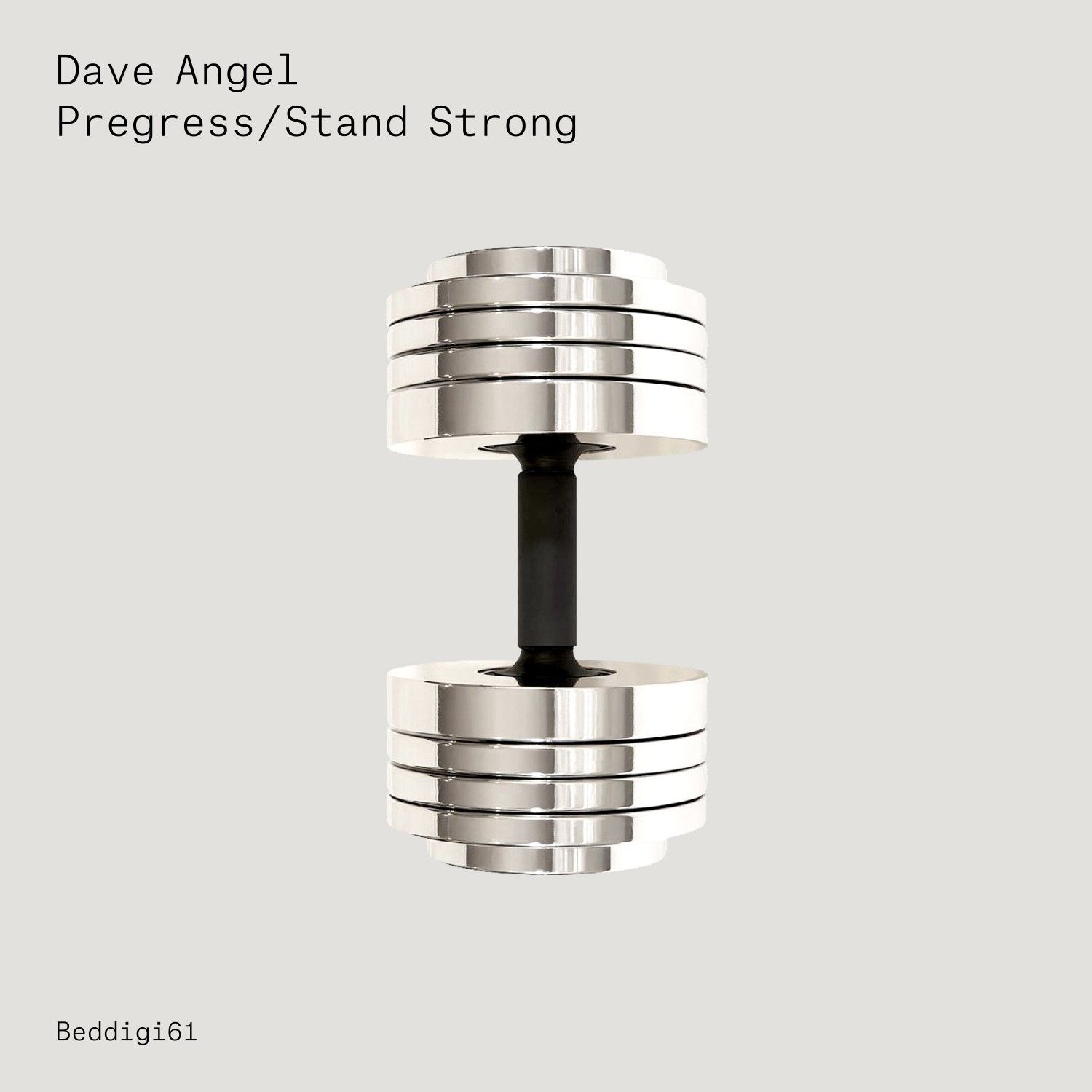 Dave Angel – regarded by many as the Godfather of the UK’s Techno scene, returns to Bedrock with a stunning new single.

Dave is becoming a regular highlight on the label: his remix of Marco Bailey’s “Rubber Band” in 2011 was hailed as a pure master-class in techno genius, “Harlequin” was a 2013 highlight, “Keep It” lit up the Underground Sound of Miami, and his “Voodoo EP” made 2014 an even better year for Techno music. Now, having recently caused a commotion on Crosstown Rebels, he is set to amaze on Bedrock once more.

The powerful, bubbling throb of “Progress”, overlaid with the snap and hiss of perfect percussive hits, interspersed with teasing vocal snippets and subtle euphoric synth swells, is a winning formula. Meanwhile, “Stand Strong” oozes a powerful, darker energy, with a breakdown of epic proportions. Both tracks demonstrate exactly why Dave remains such a driving force today, having evolved and matured stylistically over the years, since his early heart-stopping techno outings more than 2 decades ago now.

The son of a jazz musician, Dave Angel’s first musical instrument (appropriately) was a drum at age of eight, so it’s no surprise that he developed an ear for a good groove. Since entering the consciousness of the techno community in 1990, he has pretty much remained there ever since. Although he’s London born and bred, he has been making records like he’s from Detroit with a distinctive twist of funk and jazz for years. Dave Angel is one of the scene’s true characters, giving off an aura of positivity like no other, a kind of warmth that you cannot fail to feel through his exceptional, uplifting music. You have two classic new examples here – enjoy!