Dave Clarke New Album ’The Desecration of Desire’ Out This Month 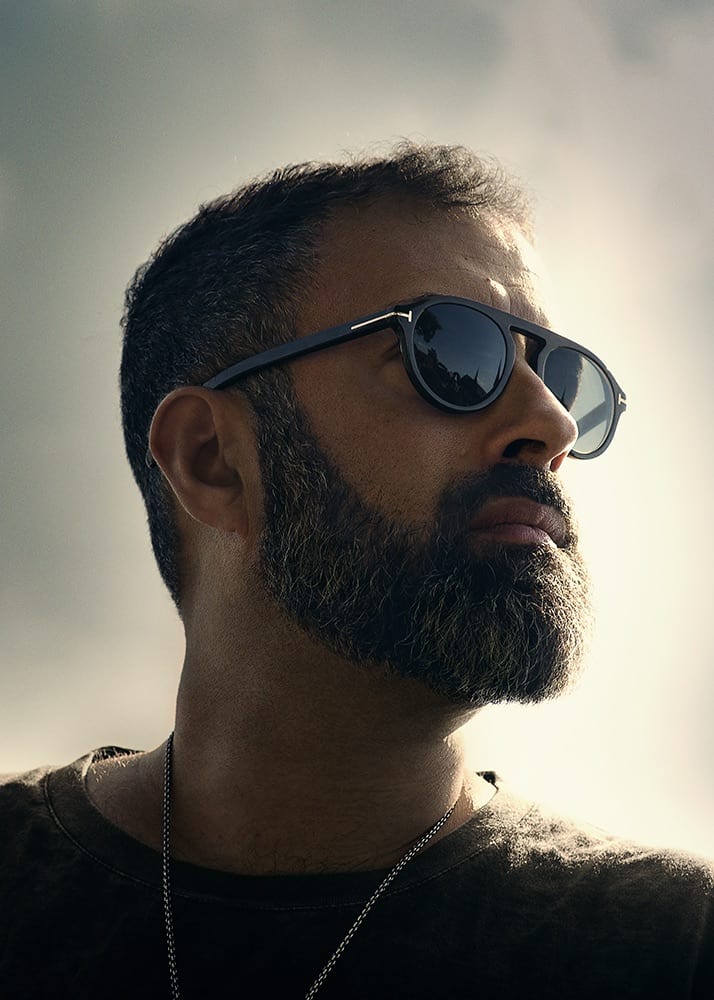 Dave Clarke New Album ’The Desecration of Desire’ Out This Month

Over the last three decades, Clarke has proved a singular voice in the underground dance world. As well as turning out essential tracks such as his famous Red Series, he has also hosted his influential White Noise radio show, which has just surpassed 600 episodes and remixed an array of artists including Depeche Mode, Chemical Brothers, A Place To Bury Strangers, Placebo, Underworld and Soft Moon.

The Desecration of Desire follows 1995’s collection of singles Archive One and 2003’s Devil’s Advocate, which came produced under various outside pressures. As such, this new album is Clarke’s first fully formed musical vision as he would want it. “I decided to write it as I would a book, so the track order you have was also the order in which they were also written, like chapters,” he says in the accompanying sleeve notes.

The album itself contains very little techno. “Not because I don’t like it—I live and breathe it every single week—but I wanted to make an album that was not a collection of club tracks. I listen to many types of music all the time and I felt free for the first time to implement this approach for my own project.” As such it comes coloured with the perspectives of “some delightful, intelligent and deep people who inspired me in their own way” such as LOUISAHHH, Mark Lanegan, Mt. Sims, Anika, Gazelle Twin and Keith Tenniswood.

The Desecration Of Desire begins with the arresting and abrasive sounds of “Exquisite”, with industrial textures and heavy broken beats immediately grabbing your attention. ‘Is Vic There?’ is a cover of the Department S classic that meant so much to Clarke when growing up, a dark, heavyweight, slow motion slice of new wave with LOUISAHHH’s simmering vocals finishing it in style. On ‘Frisson’, Dave teams up with Matthew Sims AKA Mt. Sims, bringing more moody post-punk tension with its cold and stark drums and rumbling bass, before the driving ‘Plasmatic’ is the closest the album comes to hinting at Clarke’s ‘day job’. On ‘Charcoal Eyes (Glass Tears)’, Dave invited former Queens Of The Stone Age and Screaming Trees legend Mark Lanegan to Amsterdam, where the pair recorded the single that has already proved such a hit. Lanegan also features on ‘Monochrome Sun’, a brain twisting track full of fizzing feedback and distorted drums, while ‘Cover Up My Eyes’ is a paranoid and post-human techno track with vocals courtesy of Anti-Ghost Moon Ray’s Gazelle Twin barely perceptible between the twisted rhythms and dense electronics. Another stand out track on the album is ‘I’m Not Afraid’, with sublime vocals by Anika and bass by Keith Tenniswood AKA Radioactive Man making for an irresistible blend of industrial funk before the grit of ‘Death Of Pythagorus’ makes for a bleak and cinematic end.

This is a coherent and cohesive album that is autobiographical from start to finish: it distills Clarke’s life long love of punk, new wave, noise and industrial into something truly original and wholly spellbinding.