David Guetta: Made in Ibiza 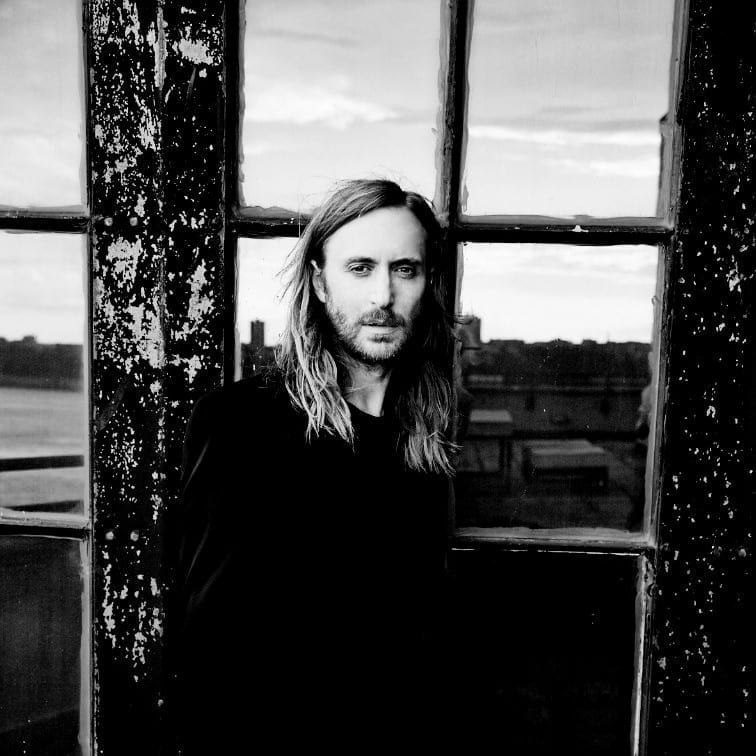 David Guetta: Made in Ibiza

Although now considered one of the world’s most biggest and influential dance artists, ‘Made In Ibiza’ takes a look at David’s early, trailblazing impact on the island and charts his rise to international superstardom. From first heading to the island as a fan to promoting his own parties and going on to play iconic clubs like Space, Pacha and Amnesia for the first time, David’s remarkable story in Ibiza is explored fully throughout the documentary.

Through speaking to a host of fellow artists including Axwell & Ingrosso, US super-producer A-Trak and young hit-makers Martin Garrix and Oliver Heldens, ‘Made In Ibiza’ also nods to the huge influence David’s time in Ibiza has had on his contemporaries – and even offers up an exclusive first look inside David’s home studio.

“I remember when I looked at Ibiza and wanted to go, the first thing you would hear was David Guetta” explains Sebastian Ingrosso, while Martin Garrix simply refers to him as ‘the king of Ibiza’.

Following the airing of the BBC film, David will also feature in a special, hour-long audio documentary looking at the impact of a host of key artists in Ibiza. Simply titled ‘Made In Ibiza’, the artists featured include Carl Cox, Richie Hawtin, Nic Fanciulli, Steve Lawler, Seth Troxler, Eats Everything, Jamie Jones and NERVO. It’ll be broadcast on August 4th at 9pm.

2015 has also seen David score major international success with latest singles ‘What I Did For Love’ ft. Emeli Sande and ‘Hey Mama’ ft. Nicki Minaj & Afrojack, both taken from his latest studio album ‘Listen’ – an LP that claimed the #1 spot on iTunes in a mammoth 75 countries. The official video to ‘Hey Mama’ has already amassed well over 164 million views – tapping into the same buzz that saw the official video to second album single ‘Dangerous’ reach 1 million views within two days – while ‘What I Did For Love’ peaked at #6 on the UK Singles Chart.

Tomorrowland
In addition to the first airing of ‘Made In Ibiza’, David Guetta headlined the main stage at Tomorrowland Festival in Belgium last Friday, 24th July.