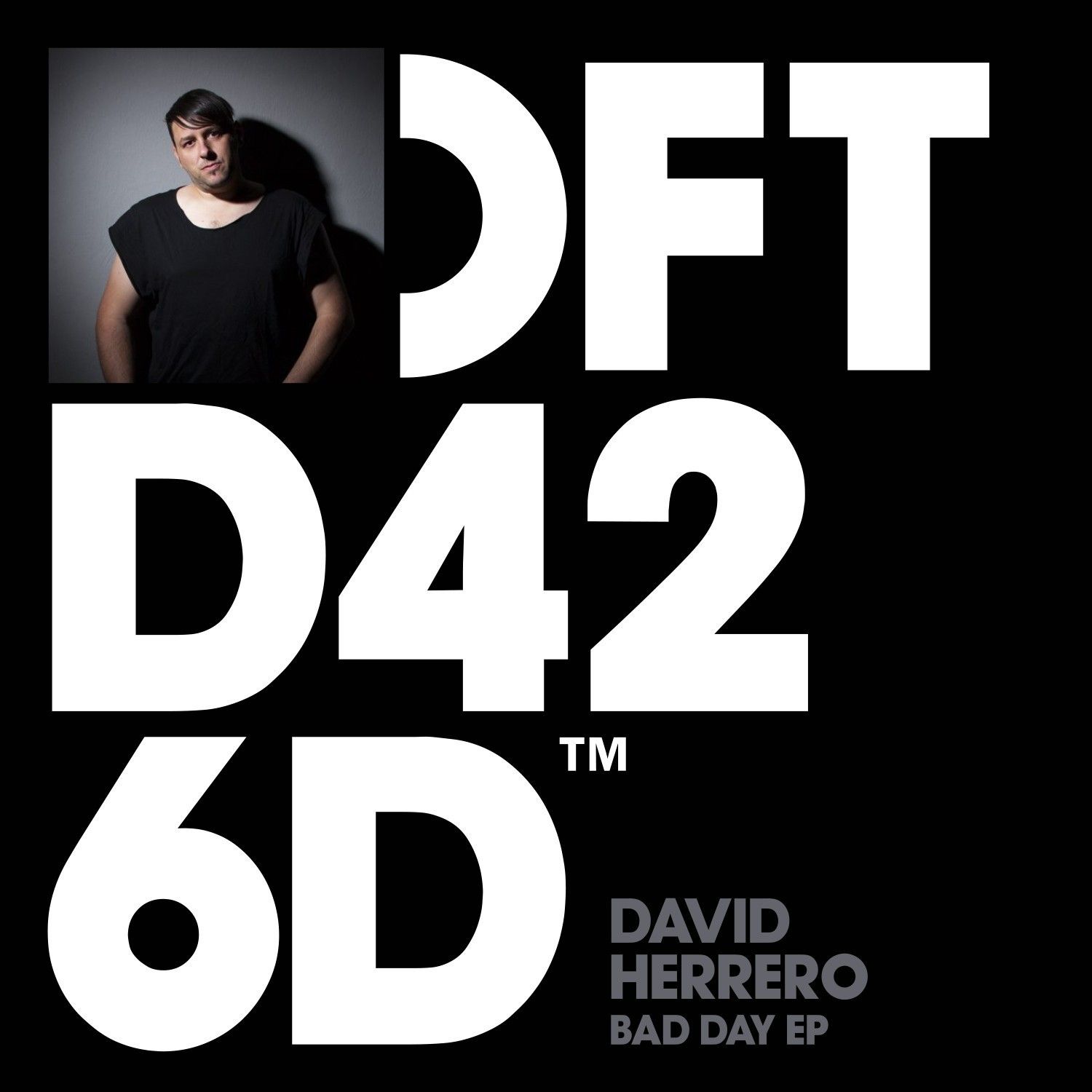 David Herrero returns with three massive tracks to mark his arrival into 2014. Beginning his music career as a DJ, Herrero has proven himself as technically gifted behind the decks for over a decade and has continuously thrived throughout the different directions that house music has undergone. Since having chosen to pursue production on top of his busy international touring schedule Herrero has gone on to prove his aptitude in creating quality tracks and has seen releases on the likes of Defected, VIVa Music and Suara.

This release demonstrates the Spaniard’s knack for crafting cutting-edge grooves with ‘Bad Day’ incorporating an undulating rhythm and intangible moans which together forge a sure-fire dancefloor weapon. ‘I Like That Feel’ is a more playful track by nature as it drives forward using a marching bassline laced with elusive vocals and trippy synth sounds. Finally, ‘O’clock’ is a number with the emphasis almost entirely on its low-end whilst using a variety of filters to tease in and out of its satisfyingly weighty analogue bassline.