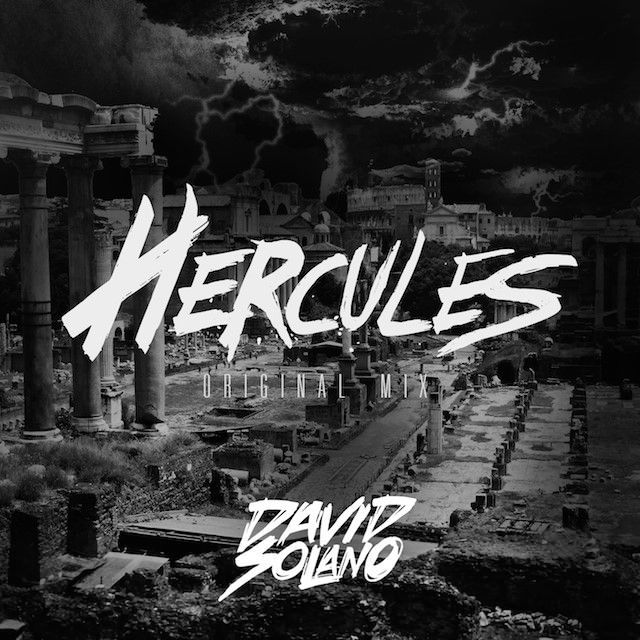 2014 has proven to be a huge year for Solano, as he rocked some of the biggest main stages including TomorrowWorld and Electric Zoo New York. With international touring dates coming to South America and the US, including Brazil, Paraguay, El Salvador, and his hometown of Miami, David is promising to end 2014 with a bang.

Along with his busy touring schedule, David has been hitting the studio around the clock. With an upcoming collaboration with Lucky Date, remixes for some of the top artists in the game and some highly-anticipated originals, David promises to keep his fans engaged with new music leading into a big 2015.