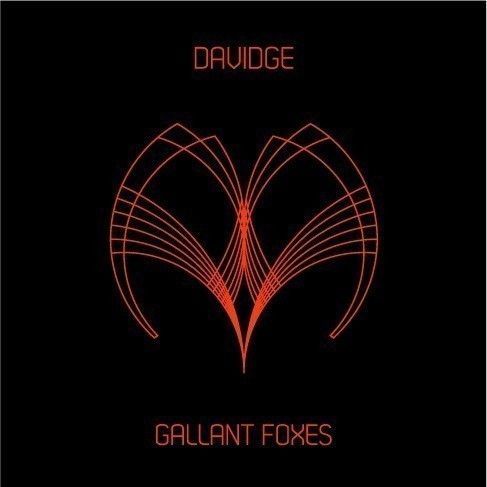 In 2004 Davidge and Robert Del Naja scored the Luc Besson movie ‘Danny The Dog’, later renamed ‘Unleashed’. This was followed by Davidge’s solo scores for ‘Bullet Boy’, ‘Battle In Seattle’, the Paul McGuigan directed ‘Push’, plus ‘Trouble the Water’, which received an Oscar nomination for its score and won ‘Best Documentary’ at the ‘08 Sundance Film Festival. Working with Snoop Dogg, Neil scored the music for ‘In Prison My Whole Life’. He also provided additional music to the Warner Brothers blockbuster ‘Clash of the Titans’.

2012 saw the release of the Halo 4 soundtrack of which Davidge composed, arranged and produced. Davidge’s critically-acclaimed soundtrack went on to set the official record as the highest-charting video game soundtrack ever, having reached #50 in the Billboard Chart, #10 in the Independent Album Billboard chart and #3 the National Soundtrack Chart.

He is presently scoring the new “Good People” movie starring James Franco and Kate Hudson and due for release in 2014.