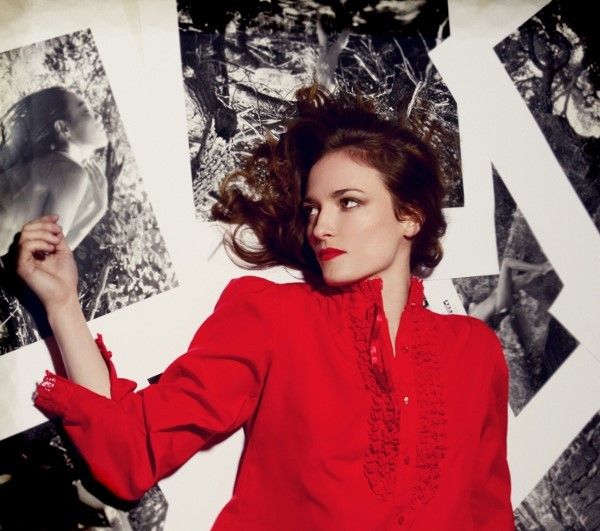 Brooklyn based, Kentucky born musician and producer Dawn Landes is set to return to the UK for a short run of dates this January, as she prepares the UK release of her covers EP, released 2nd February 2015.

Dawn previously unveiled the video for her cover of Roxy Music’s ‘More Than This’, which see’s her playing a series of characters in a spoof of the karaoke scene in the movie Lost In Translation. Watch now on YouTube:

In 2014 Dawn released her acclaimed album Bluebird. Garnering fantastic reviews at the time of the release, the album went on to be named one of Evening Standard’s best folk records of the year. Dawn is a hugely prolific songwriter and lives to collaborate, having previously worked with the likes of TV On The Radio’s Tunde Adebimpe, Bonnie ‘Prince’ Billy and Nico Muhly.

Dawn plays a series of live shows this months, taking in dates in York, Liverpool, Dublin and Newcastle, before finishing in Glasgow as part of Celtic Connections festival.