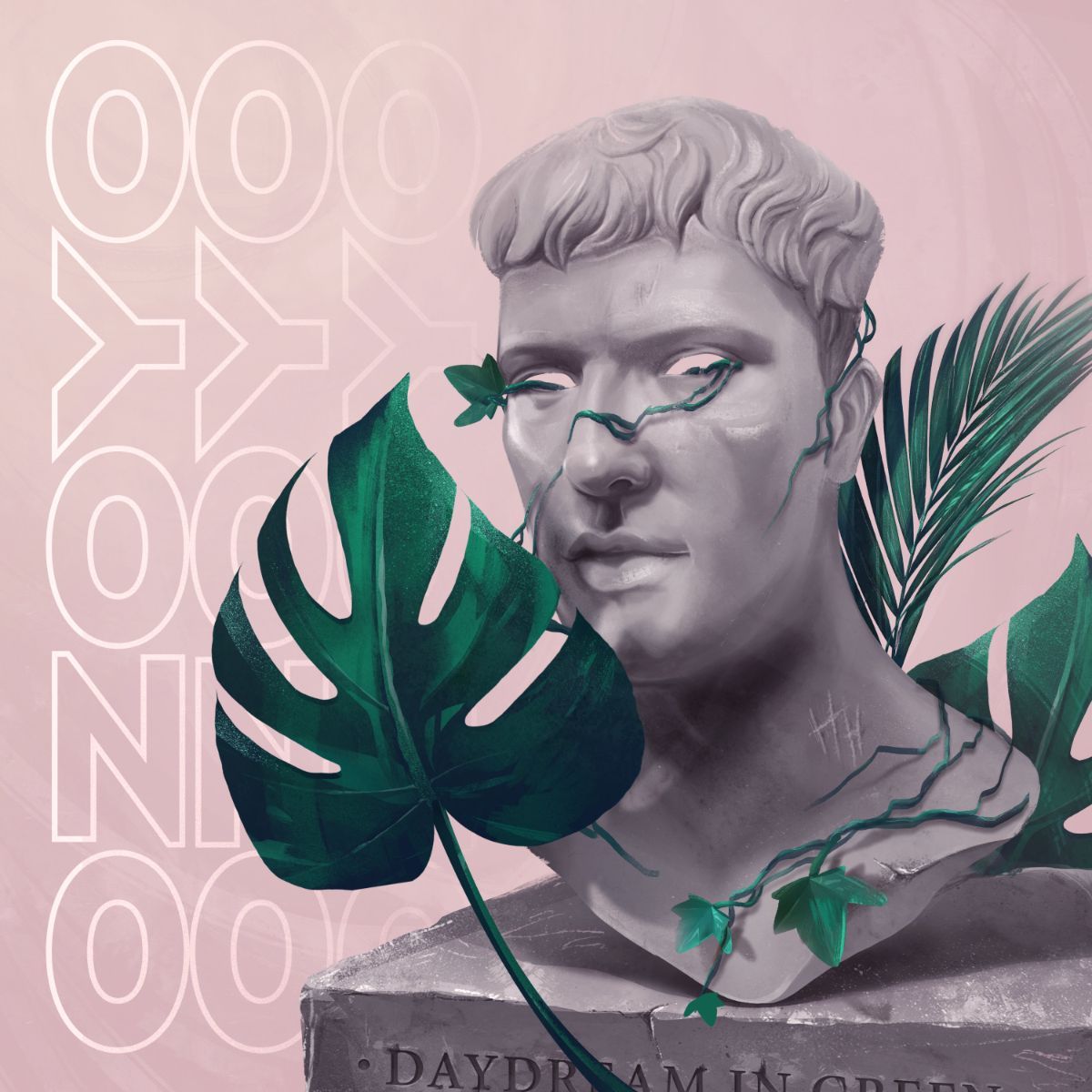 Fast-rising Turkish producer Ozoyo has delivered his brand-new single, ‘Daydream in Green’, a synth-focused embodiment of his unique blend of fresh beats and jazz elements.

Utilising a chilled lo-fi intro, ‘Daydream in Green’ increases the tempo to create an eclectic mix of multiple genres, including elements of trap, future beat, and hip-hop.

Accompanied by a striking video, directed by Berlin-based visual artist Elif Küçük, the clip focuses on a range of synaesthesia-based tones and textures. The artwork for ‘Daydream in Green’ was designed by illustrator/graphic designer Hazal Hidir, who has also created artwork for Ozoyo’s previous releases and illustrated his animated music video for the producer’s last single, ‘Plantarium’.

Referring to his fascination with plants, ‘Daydream in Green’ follows Ozoyo’s previous single ‘Plantarium’, with the Turkish beatmaker’s passion for nature attributed to living in a county that does not respect greenery as it should.

Until 2008, Ozoyo had used a different nickname to put out his songs. Collecting old records while studying at university, the Turkish producer soon had the idea of using samples from these records to create an original mix, and so, Ozoyo was born. The Istanbul-based artist has since released three EPs, ‘Wanderlust’ (2016), ‘Lost Beats’ (2018), and ‘333’ (2018).

Blending a range of samples from a varied blend of genres across his work, Ozoyo has garnered widespread acclaim throughout his career so far. The eclectic ‘Daydream in Green’ is out now.