DC Breaks - DC Breaks – If This Is Love 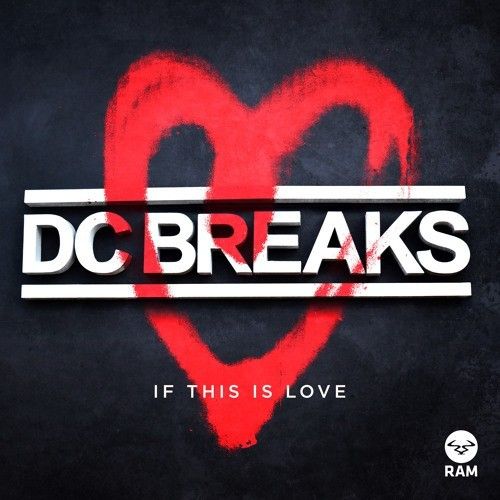 DC Breaks - DC Breaks – If This Is Love

Building momentum at a dizzying speed, DC Breaks’ debut LP is beginning to seep into every corner of music’s landscape. After welcoming 2015 with resounding first single ‘Faithless’, premiered by Radio1’s dance champion Annie Mac, they reiterated to the underground that they were back after finely tuning their creative prowess and opening up to an even more diverse spectrum of sound.

Presenting a multi-dimensional approach to music-making, summer anthem ‘If this is Love’ demonstrates DC Breaks’ widespread appeal. Keeping the hard-lined dynamics which made them so digestible to a drum & bass fan base, whilst creating dancefloor cross-over tracks like ‘Faithless’, this next record is the perfect follow up to solidify their title as production heavyweights.

Incorporating live percussion whilst pedestalling that driving bassline that makes DC Breaks so destructive in clubs across the globe, the guitar stroked follow up is both beautifully composed but doesn’t lack the flare which makes them so recognisable. It’s the perfect starter to the year’s fairer season; a track to dominate the sunlit airwaves as well as sets at festivals worldwide. Also having just delivered a monumental remix on both RAM Records and dancefloor pioneer Spinnin’ Records, Eelke Kleijin’s mistakes was given an up-tempo revamp which has further pushed DC Breaks into the agenda’s fore front.

And their most recent announcement, which is a slot at London’s biggest drum & bass event to date, the RAM Records stage at the iconic SW4 festival will see the duo bring their debut album to the decks. On top of headline slots at some of Europe’s biggest festivals, including Dour, with more dates exciting dates soon to be announced, all paths this year lead to DC Breaks.