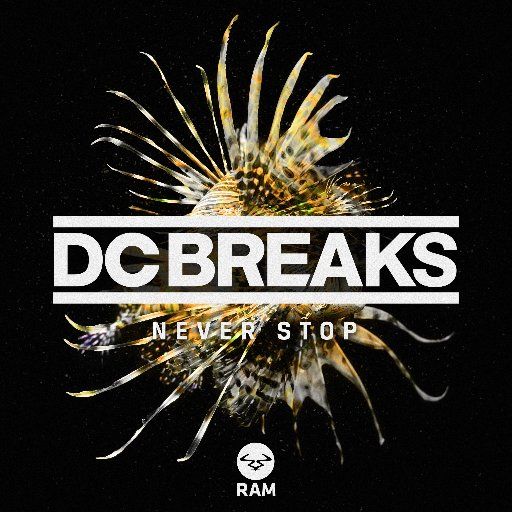 Having reinstated their darker side, DC Breaks return with another vocal driven  piece of sonic artwork to take you into festival season. Premiered by 1xtra  tastemaker Mistajam, this next cut has already lined sets globally, from  their  appearance at the world’s biggest drum & bass event Let it Roll last year,, to headlining Glastonbury’s Space Port Stage. And already, it’s become a staple for theirown track lists, demonstrating an ability to flip the switch and develop a sound which lacks neither diversity nor emotion.

‘Never Stop’ is an anthem which conjures images of lost love and elongated sunlight; the perfectcrescendo for any night out, bringing people together for the 4am sing along. Made heavier by its driving bassline and distortion, pounding kick drum takes you deeper into the mix, creating a vibe which is difficult to shake. Between elevating piano notes and vocal climaxes, it’s one of
DC Breaks’ most resounding numbers to date. Channeling the appeal of earlier releases ‘Faithless’ and ‘If this is Love’, ‘Never Stop’ is a welcome addition to their discography.

Here’s to another summer with a soundtrack provided by a duo whose output matches theirmusicianship. Building momentum at a dizzying speed, their yet again tuning a creative prowess which channels a dynamic made so digestible for a crossover audience.