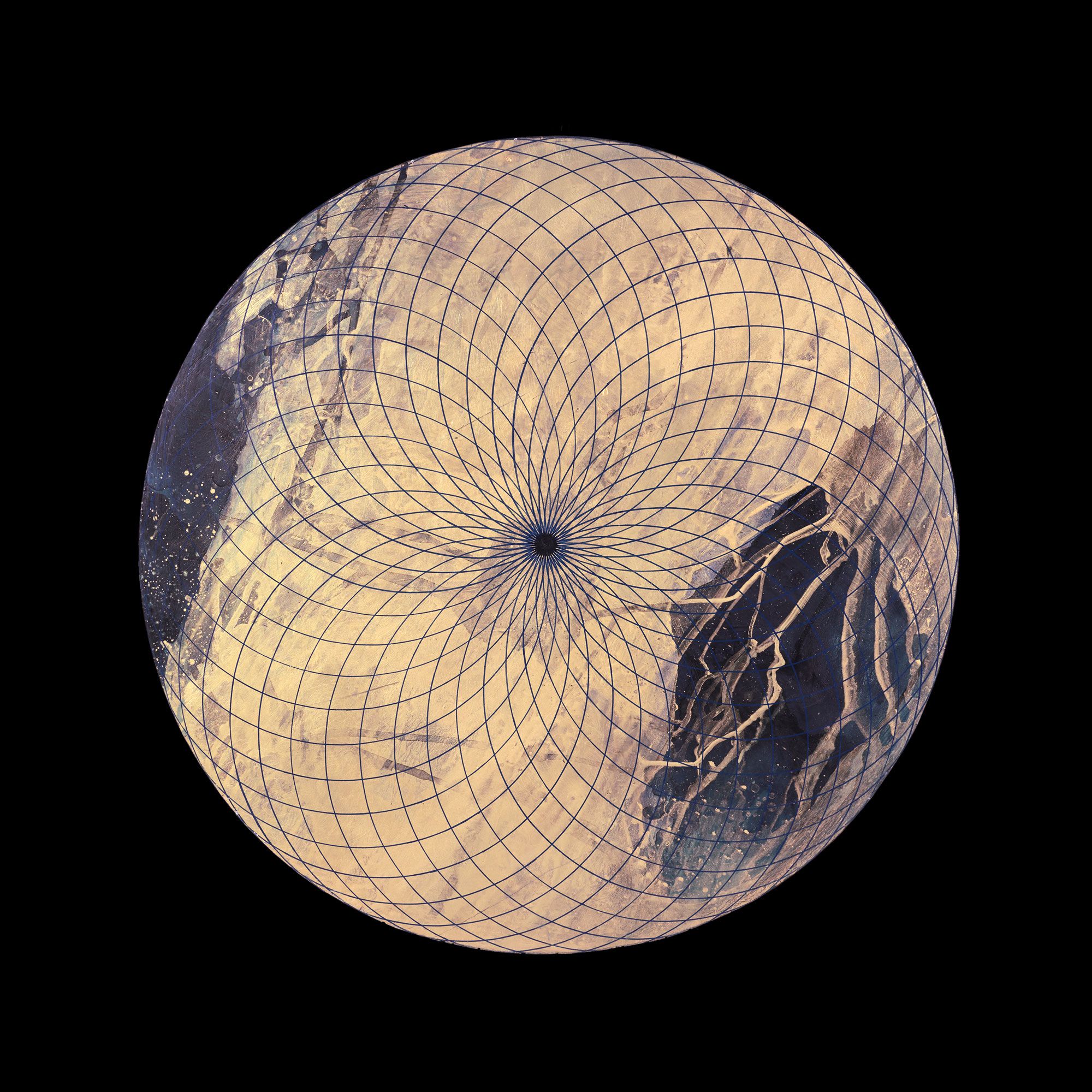 North London outfit, Ivy Lab, were brought together out of a shared enthusiasm for experimentations on the fringes of the UK bass music scene. The years that followed saw them go from strength to strength, earning a place inMixmag’s "Top 10 DJs of 2015" and propagating a new generation of hip-hop inspired abstractions housed within the framework of their 20/20 LDN project.

Originally starting life as a trio, the duo of Sabre (Gove Kidao) and Stray (J. Fogel) now find themselves at the apex of the Halftime/Future Beats movement – a motley assortment of actors from across the bass music landscape applying their sonic heritage to experiments with hip-hop and drum machine electronica. Ivy Lab invested further in the exploration of this sound with the creation of their 20/20 LDN clubnight.

Housed primarily at Brixton’s Phonox nightclub, it earned the characterization of “ultra innovative” (Timeout Magazine) and a “London standout” (Mixmag).  Minted in late 2015, and borrowing the same raison d'être as its elder sibling nightlife brand; 20/20 LDN Recordings was unveiled with the pseudo-mixtape/compilation LP ‘Ivy Lab presents 20/20 Volume.1’ – described as “Uncompromising, insightful and rather awesome” 9/10 by Mixmag and “Impossible to categorise” 9/10 by DJ Mag. Little over a year (and only 5 releases deep) the label was awarded the title of ’Best Breakthrough   Label 2016’ in the DJ Mag Best of British Awards 2016. Now a galvanising presence in the Future Beats movement, Ivy Lab’s’ 20/20 Volume.1 release and the subsequent follow up EPs were benchmark moments in forging the genre into a pillar of the electronic music landscape.

Ivy Lab head into the horizon not only with an anchored presence at the cutting edge of the bass-music landscape, but also a secured reputation as pioneering label bosses and event promoters in ownership of one of the UK’s most exciting contemporary music brands.

For the album artwork, Ivy Lab have collaborated with Portland-based / Anchorage-Raised painter and illustrator Megan Dixon, who they met at the 2016 Basscoast Festival in Canada, to create a series of three posters to accompany the LP and two singles.

“The destiny of so many records is to be framed and hung on a wall as art – so we’ve embraced that usage and created something truly special by employing a specialist fine-art printing company to create the posters (pictured above).The challenge we’ve faced is that Megan's art is a coloured acrylic landscape with a geometric overlay layer applied in metallic oil paints. The richness, depth of texture, and contrast between metallic and matte paint is lost when photographed and printed. Our solution? Have our designer painstakingly trace all the metallic geometry and mask it out so that it can excluded from the printing process, and then print the image on metallic card stock. In the negative space where the ink does not exist, the metallic card stock shows through providing the contrasting texture that makes the original paintings so textural."
– Ivy Lab