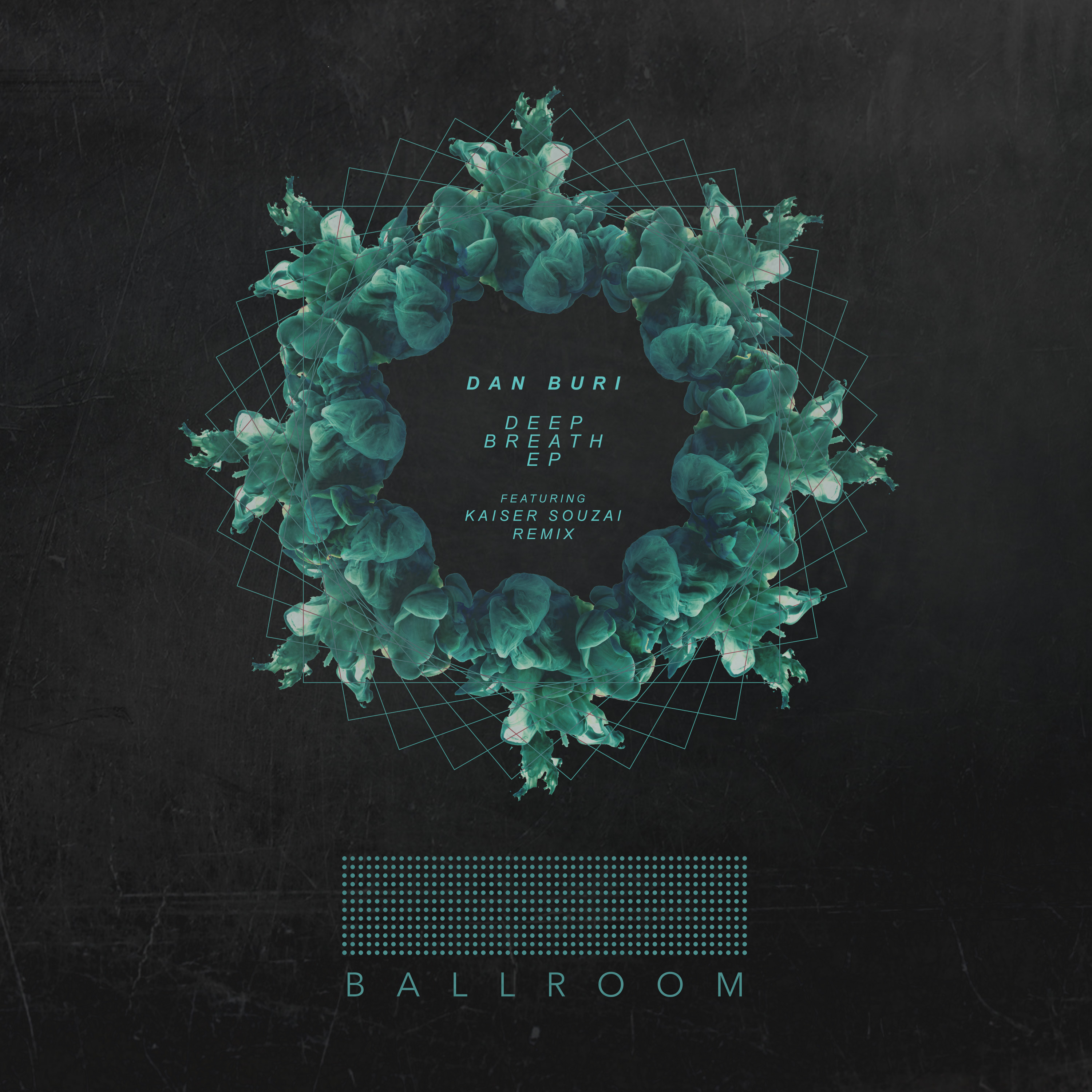 Ballroom Records kick start the new year with a debut track from Bangkok based producer, Dan Buri – rounded off with a remix from label heads Kaiser Souzai – dropping on 16th January 2017. Buri's 'Deep Breath' is a charmingly melodic techno number, filled with haunting synth patterns which addictively ascend & descend, all supported from beneath with sharp percussions and kick drums, creating an almost unintentional flow that does what it says on the tin; take a deep breath and let the sound takeover.

Kaiser Souzai then take the reigns on remix duties, immediately injecting their signature pulsating rhythm, bringing the original a step deeper and accentuating all the elements to forge an even later night's anthem.

German raised Dan Buri defined his career by sharing stages with artists such as Sven Väth, Dubfire, Joris Voorn, M.A.N.D.Y and Booka Shade, as well as playing some of the world’s most revered clubs like Tresor, Sisyphos, Time and Kyo. Seen as a pioneer of techno within the city of Bangkok, Buri launched his own imprint, Neverest Records, a label which actively seeks to bring together Asian producers & DJs, building a platform across the world for connecting and sharing. With a natural talent for production, Buri continues to expand his imprint and releases, making his way through the techno ladder.

Ballroom Records is set to take yet another year by storm, 'Deep Breath' an impressive start to a taste-making 2017 from the Berlin label.