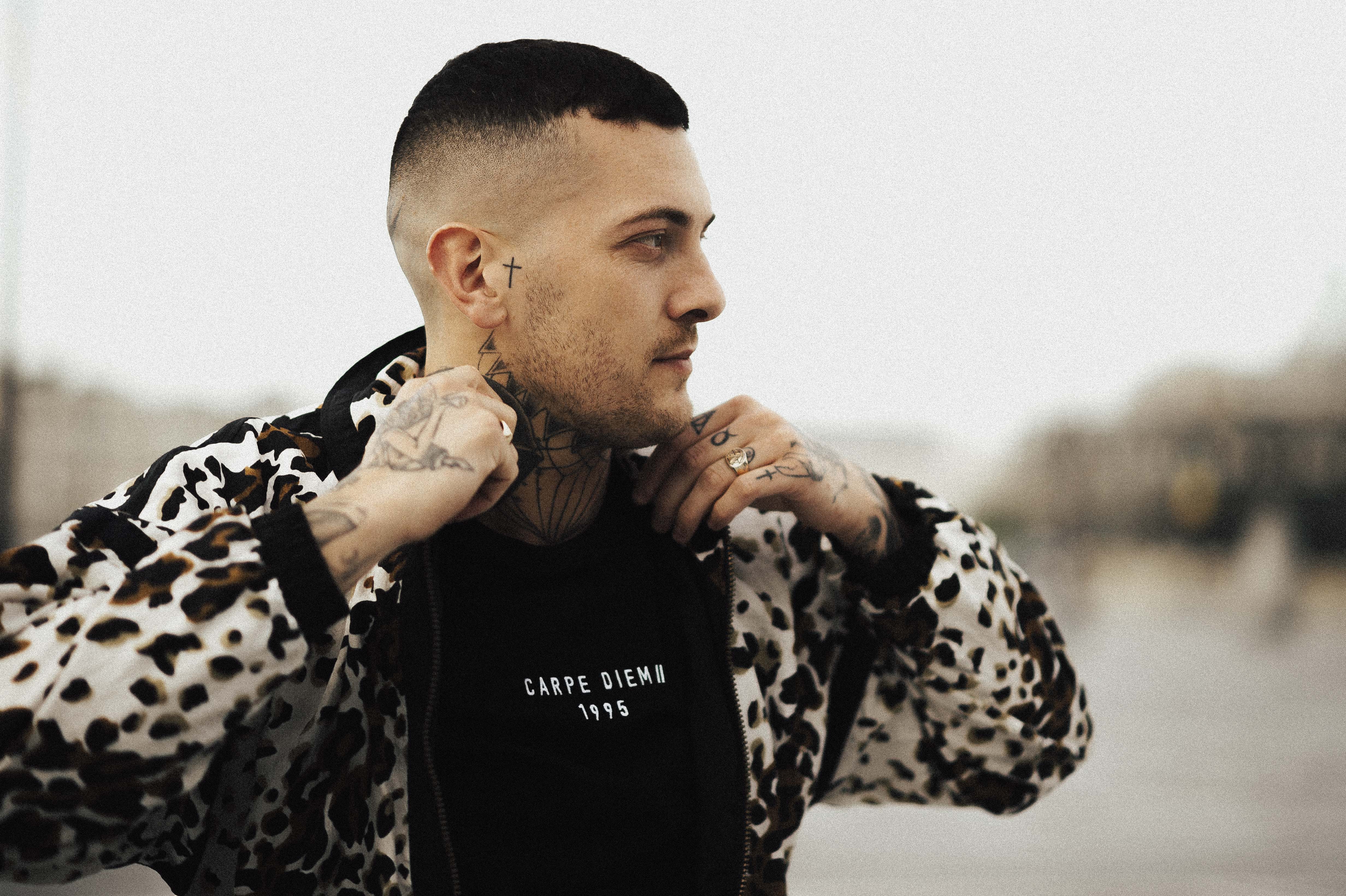 Having played at a wide range of the UK’s biggest underground clubs, including Egg, Cable, and fabric, the South Londoner displays his cleverly crafted production talents across the track, utilising a deep after-hours bassline, and rasping chord patterns which thunder into life under the delicate layers of the gruff vocal sample. Carefully written by himself and Intrusive, the main hook is guaranteed to become stuck in your head.

Having spent his whole life in music, Stevie learned to play the keyboard at a young age, before turning to electronic music when equipped with his first ever set of decks at Christmas, aged just 14. By the age of just 17, Stevie had secured his first gig at a local club playing an early chill out slot of soulful house. It was after this that his love for house grew and he found his signature sound through his love of solid bass patterns and futuristic elements.

Playing at We Are FSTVL for Sam Divine, on the D-Vine sounds stage, as well as various Ibiza dates at San Antonio superclub Eden this summer.

Check out the thrilling visuals for the track below.