DEFECTED BRINGS THE HOUSE HEAVYWEIGHTS TO BRISTOL FOR IN:MOTION 2015 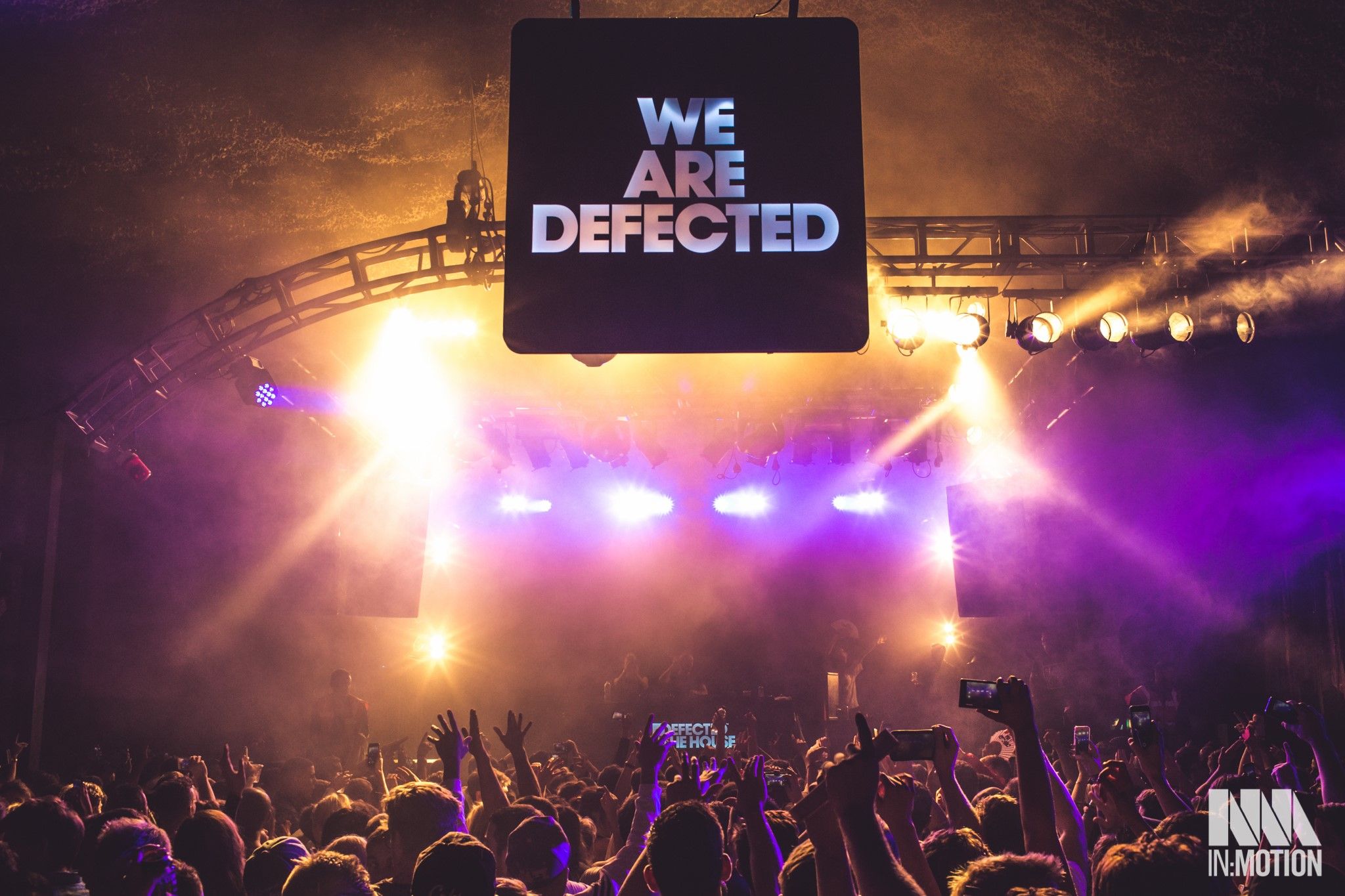 DEFECTED BRINGS THE HOUSE HEAVYWEIGHTS TO BRISTOL FOR IN:MOTION 2015

Defected’s This Is Our House Club Tour marches on this November, as the heavyweight house label brings an equally impressive lineup to Bristol’s Motion for part of the club’s annual In:Motion series.

It’s been a phenomenal summer for Defected In The House events, with all the world-class house acts appearing at Bristol having played their part. Oliver Dollar, Shadow Child and Riva Starr have made formidable guest appearances at Defected parties in Ibiza and beyond, while residents Sonny Fodera and Sam Divine have had landmark years both in the studio and behind the decks.

Sonny Fodera turns everything he touches to gold with a string of huge house bombs including ‘High’ and ‘Let’s Go’, while Sam Divine’s recently launched Divine Sounds label has achieved a Traxsource Top 10 with every release so far, including a No.1 with her remix of Sweet Female Attuitude’s ‘Flowers’ alongside Curtis Gabriel.

Last year’s Defected In The House In:Motion show was a rampant success, with tickets selling out well in advance of the night and this year’s event looks to be no exception.

Tucked away in the rocky industrial space behind Bristol’s Temple Meads rail station, Motion is a network of Victorian-era warehouses bordered on each side by a riverside terrace and a cobbled courtyard. Between October and January the cavernous reaches of the Motion complex are transformed for the Bristol In:Motion series: a three month run of phenomenal live shows and club nights welcoming the finest artists, labels, and promoters from the UK and beyond.

This year sees the addition of the newly-revamped Marble Factory annex to In:Motion, a tailor-made space designed to host intimate limited capacity events in a pared-down environment, placing music at the centre of the experience.

The November party continues Defected’s This Is Our House Club Tour that commenced back in March at London’s Oval Space. The tour takes in dozens of clubs and festival spaces across Europe and Asia, including Amnesia (Ibiza), Extrema Festival (Holland) Barrakud Festival (Croatia), Shakedown Festival, (Brighton) Sundown Festival (Norwich), EH1 Festival (Edinburgh) and the Amsterdam Dance Event (ADE) showcase at AIR, not to mention Defected’s acclaimed 2015 residency at Amnesia Ibiza alongside Together. The residency turned heads all over the White Isle this summer, culminating with the Closing Party on Tuesday 22 September with MK, Shadow Child, Dantiez Saunderson, Sonny Fodera and Sam Divine wrapping the season up in style.