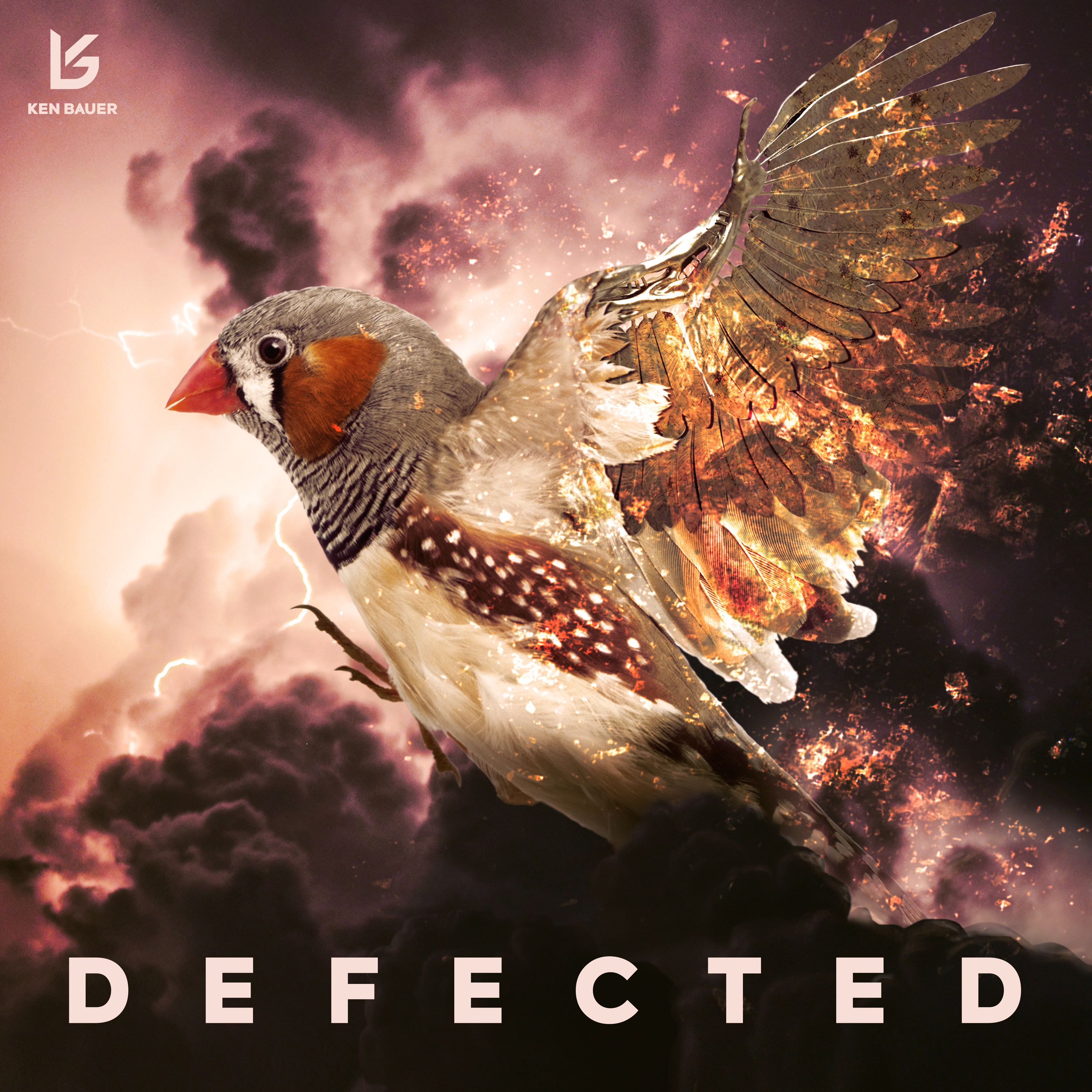 Hailing from Stockholm in Sweden, Ken Bauer’s journey into production began in 2014 & since then, his ascension through the global ranks has been a pretty meteoric one. Having picked up a multitude of heavyweight DJ support from the likes of Sander Van Doorn, Yves V, Quintino & Dada Life, along with topping out the Spinnin’ Records talent pool competition along the way, Ken’s relentless drive & underlying focus for delivering tougher, more club focused cuts has been clear to see.

Ken’s latest offering ‘Defected’ stays true to his tried & tested formula of kick drum heavy beats & big rooms leads, as the track delivers another all out sensory assault for the masses & marks the close of 2017 in style – setting himself up for an even bigger 2018 ahead.

Due for release on Stockholm Beats – ‘Defected’ once again sets the bar for his forthcoming productions, from here & beyond – as Ken Bauer’s beat firmly goes on.