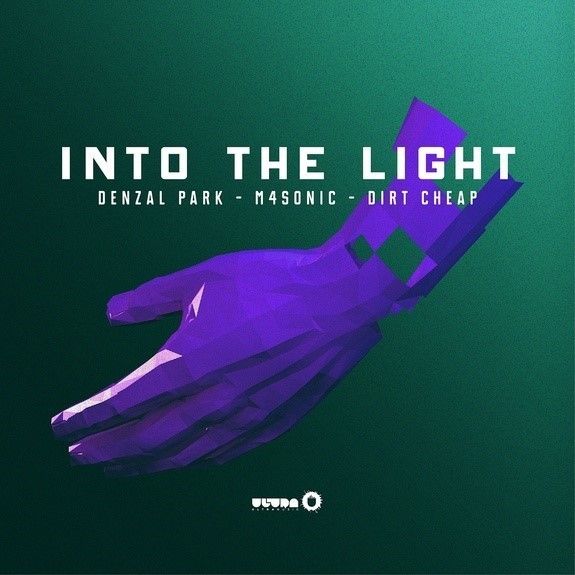 Over the last few years, Australia has seen a steady rise of emerging artists and now to add to that roster, Novation Launchpad master, M4SONIC has teamed up with fellow countrymen and production duos Denzal Park & Dirt Cheap for his latest hit, ‘Into the Light’.

Following up on the enormous success of his debut ‘M4’ EP, M4SONIC returns to Ultra Music once more for the release of what is arguably his most unconventional yet. Chock full of heavy synths and warped vocals, ‘Into The Light’ has all the hallmarks of a classic, with clear influences from original synth legends such as Jean Michel Jarre, Giorgio Moroder, and most recently Daft Punk.

Having racked up over 40 million hits through his YouTube channel alone over the last 24 months, M4SONIC took his live Launchpad show to the United States for the very first time earlier this year, playing the likes of the North Coast Festival in Chicago, Sun City in El Paso and a much-coveted date at TomorrowWorld in Atlanta.

Back in action and with an extensive cache of new records set to come, M4SONIC has big plans ahead for the rest of the year as he continues to push the envelope of innovative and fresh sounds. With a plethora of gigs lined up, M4SONIC’s ‘Live’ concept is set to go even bigger as he develops his grand plan to make his show a fully immersive experience for all his fans. Be sure to follow his socials to keep up to date with any upcoming tour announcements!