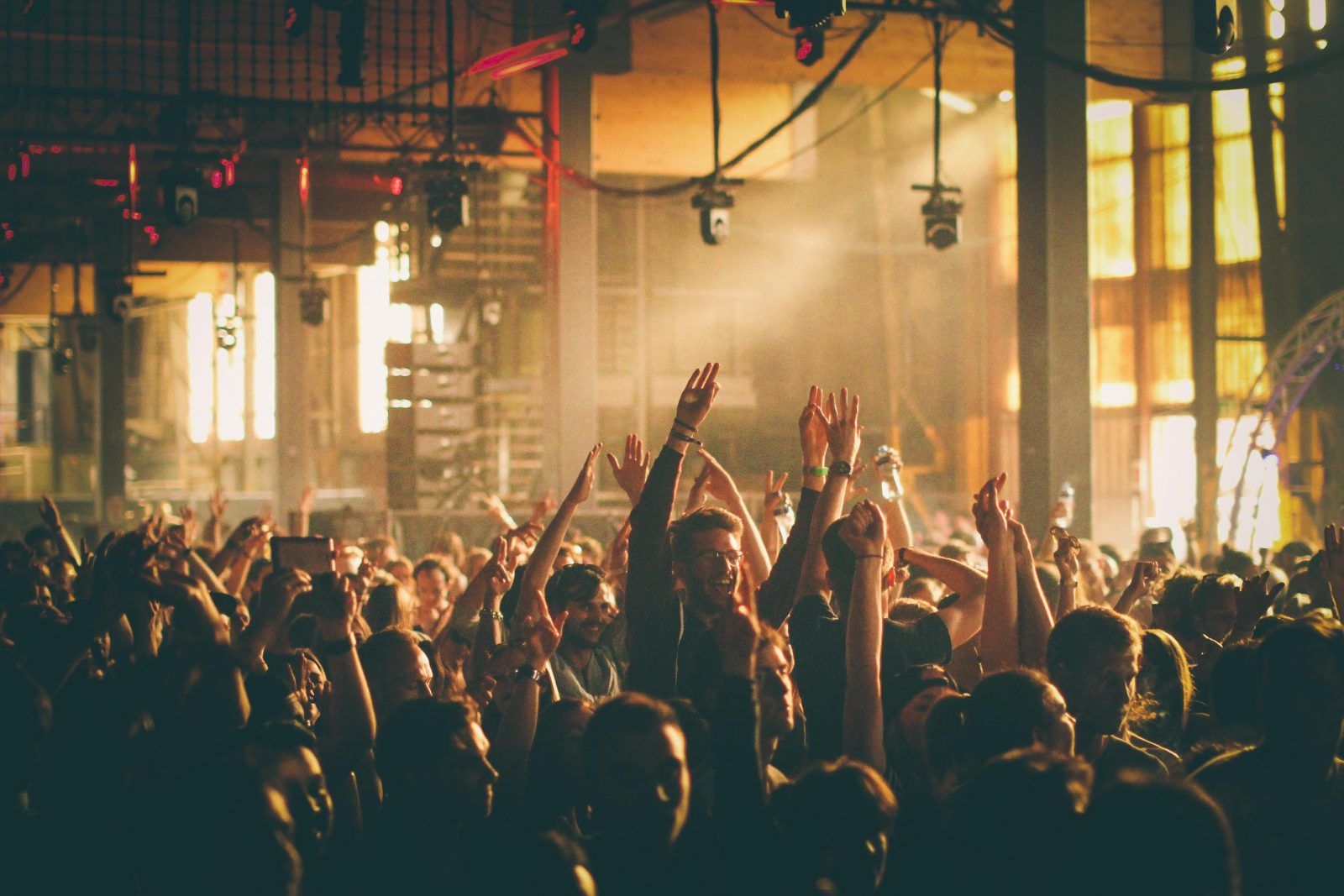 After the huge success of their recent festival outing in Amsterdam, DGTL can now unveil their plans for ADE this October, which encompass once again three great parties that are sure to be some of the best of the whole week.

The venue for all this fun will be a big raw warehouse at Scheepsbouwloods, a former ship wharf, located at the docklands in Amsterdam Noord. It’s 10 minutes by ferry from Amsterdam Central Station and is most certainly one of the finest venues in the city. DGTL focus on sustainability, innovative technology and quality music (as you can see by their movie here – https://vimeo.com/99615491), and so at all these events you should expect innovative light shows and more besides.

More event details if you need them..

For the first time this year DGTL are proud to announce a Life and Death showcase during ADE. It features label co boss DJ Tennis, main label act Tale of Us, plus DJ Harvey, Mind Against, Tobias. Live, Somne and Job Jobse. In fact, for this party, a special disco room with Harvey, DJ Tennis and Job Jobse will be opened for extra special vibes all night long.

One of the foremost house and techno crews to emerge in recent times has been Italian label Life and Death. Offering up a considered house and techno sound from artists like Tale of Us, co boss DJ Tennis, Thugfucker and Mind Against, the label has become a firm favourite with lovers of the deeper side of things, so expect the same from this showcase tonight.

In the last few years Tale of Us have released on Visionquest, Hot Creations and Minus, as well as mixing it up for Renaissance. They are closely associated with the Life and Death imprint and as DJs and a live act play everywhere from WMC at Miami to Detroit Movement Festival (DEMF) or Sonar Barcelona.

Joining them will be Mind Against, a Berlin-based electronic music duo. Through the Life and Death imprint, Mind Against released in their debut EP “Atlant” in 2013 to critical acclaim and have also composed several remixes.
Also playing is the legendary DJ figure that is DJ Harvey, who plays everything from cosmic disco to psyche rock and back again. Ostgut Ton man Tobias. will also play live and Somne and Job Jobse complete the party.

Little needs to be said of Hot Creations boss Jamie Jones or techno temptress Magda, who runs her own Items & Things label, and they are joined by Swiss man Deetron, fresh from his latest studio album and a killer mix for the famous fabric series bring his house and techno sounds to the party.

When headliner Michael Mayer is at the controls and expressing himself, you want to be there. As he weaves through a selection of 4/4, expect the trademark Kompakt sounds – poppy waves, avant stylings and glossy productions all mixed by the German with acute timing and a genuine narrative.

Joining him will be a longtime legend in the game, producer and Brazilian native Gui Borratto. Guess what, he’s now finished his new album ‘Abaporu’. It will be released just moments before ADE on September 29th. Rising Kompakt star Kölsch is also not to be missed, this time accompanied by singer Troels Abrahamsen. Blond:ish, Superpitcher, Rebolledo, Nuno Dos Santos, Weval, Dauwd LIVE and Jorn Liefdeshuis all complete this line-up.