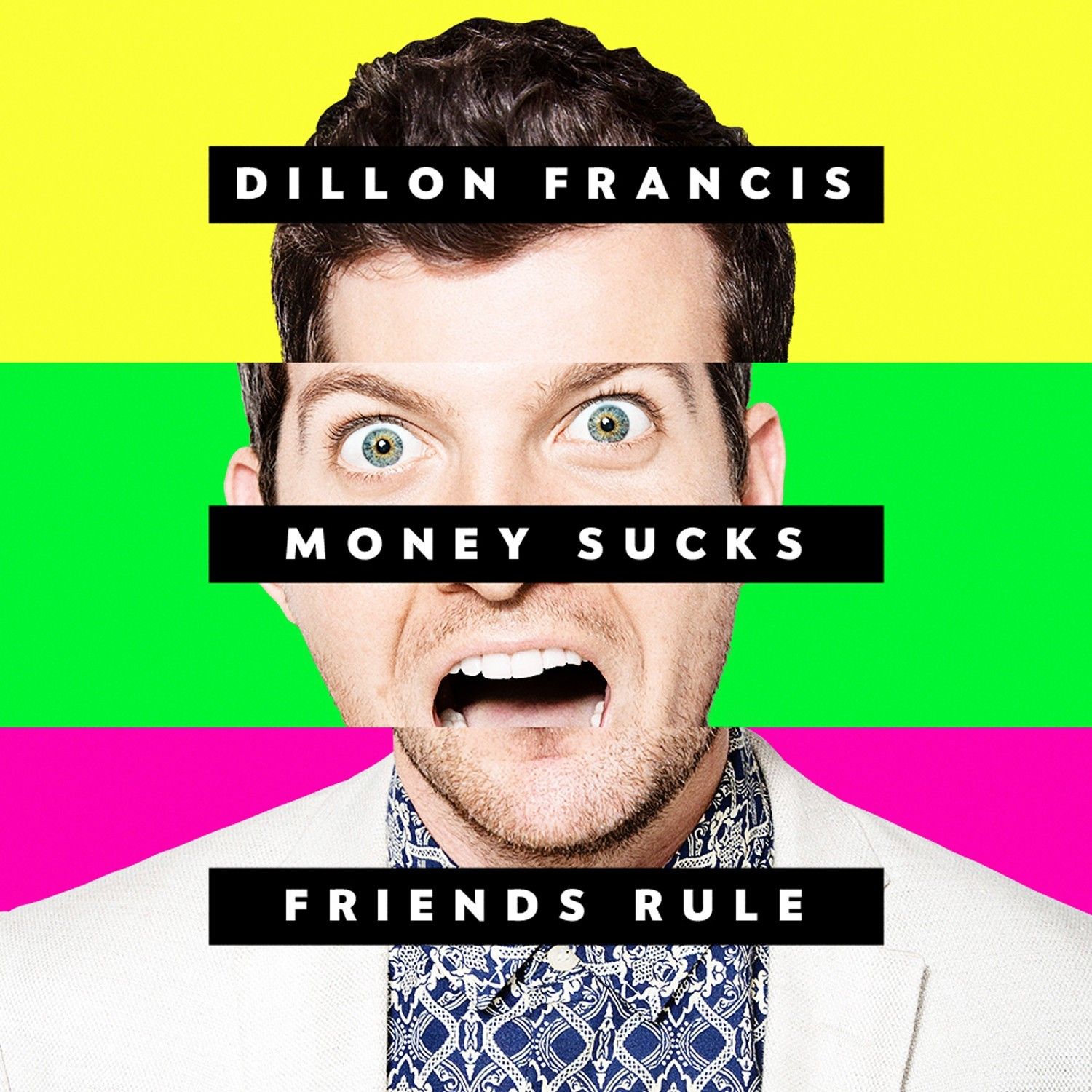 Dillon Francis’ debut album, Money Sucks, Friends Rule, is now available for streaming on MTV.co.uk a week before its official release. Fans can listen to the album, due out on October 27 via RCA RECORDS here.

The album, available to pre-order HERE (http://smarturl.it/FriendsRuleAlbum) and features entrancing collaborations with artists including DJ Snake, Martin Garrix, Twista, Panic! At The Disco’s Brendon Urie and Major Lazer, among others.