Dimitri Vegas & Like Mike Close Tomorrowland With A Vinyl Only Set Of Classic Anthems! 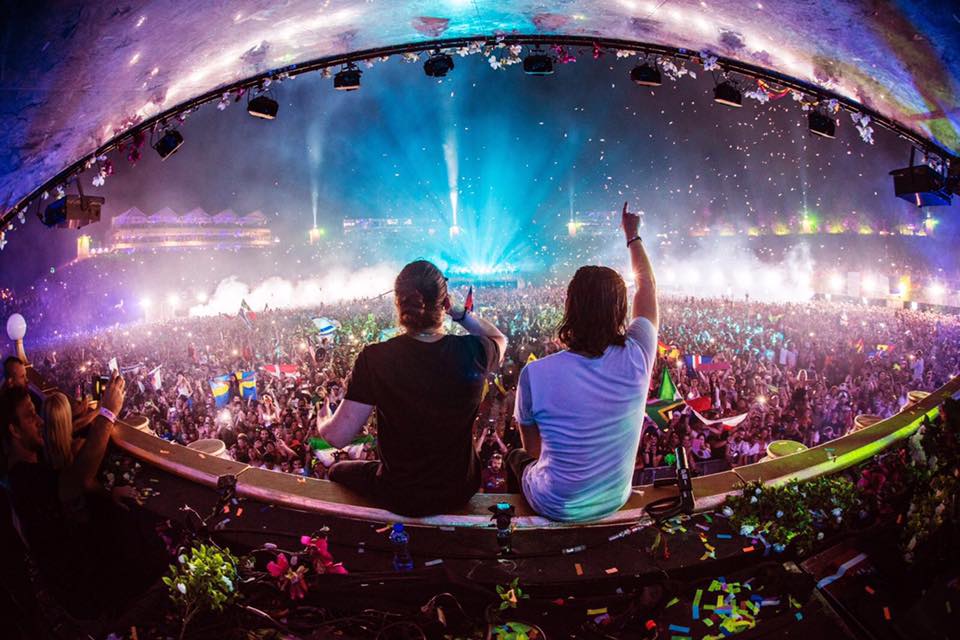 Dimitri Vegas & Like Mike Close Tomorrowland With A Vinyl Only Set Of Classic Anthems!

Post-Tomorrowland the internet has been alive with reactions to the gargantuan showcase set that Dimitri Vegas & Like Mike brought to proceedings at this year’s 180,000 capacity festival extravaganza set in the town of Boom, Belgium. Reaffirming their title as Kings of Tomorrowland, the brothers wrapped up the show with the most watched set across the entire weekend’s events! One of the standout highlights of this seismic set was their closing section, a classic vinyl only set that was an homage to the music, the records, the artists and the scene that ignited their passion for electronic music during their formative years as clubbers, and later DJs and producers in their own right. In the words of Like Mike himself “this is the sound that got us into DJing”.

Featuring music from a cluster of iconic Dutch and Belgian artists the includes Marco Bailey, Jones & Stephenson and Speedy J, the brothers brought a surprise ending to the festival’s proceedings with a retro style set that rippled across the iconic Tomorrowland Valley. The performance consisted of all their usual showmanship, and as is ever the case with the Kings of Tomorrowland’s closing set, a show much about unity! Fans at the festival, as well as those tuning in from countries such as Japan, Mexico, Germany, Colombia and South Africa via the Tomorrowland UNITE, all embraced to a musical showcase that was enveloped by the most impressive stage production the Tomorrowland team have produced to date!

Wrapping up their classic vinyl set with one of the most iconic trance records of all-time from legendary Belgian producer Push’s ‘Universal Nation’, Dimitri Vegas & Like Mike took the People of Tomorrowland on a nostalgic musical journey that showcased some of the records that not only changed their lives, but captured the mind and body of clubbers the world over. To relive this epic closing ceremony, check out Dimitri Vegas & Like Mike’s classic vinyl set via: youtu.be/OSvqeO2rR9E