Disciples join Gorgon City on their UK Tour Next Month 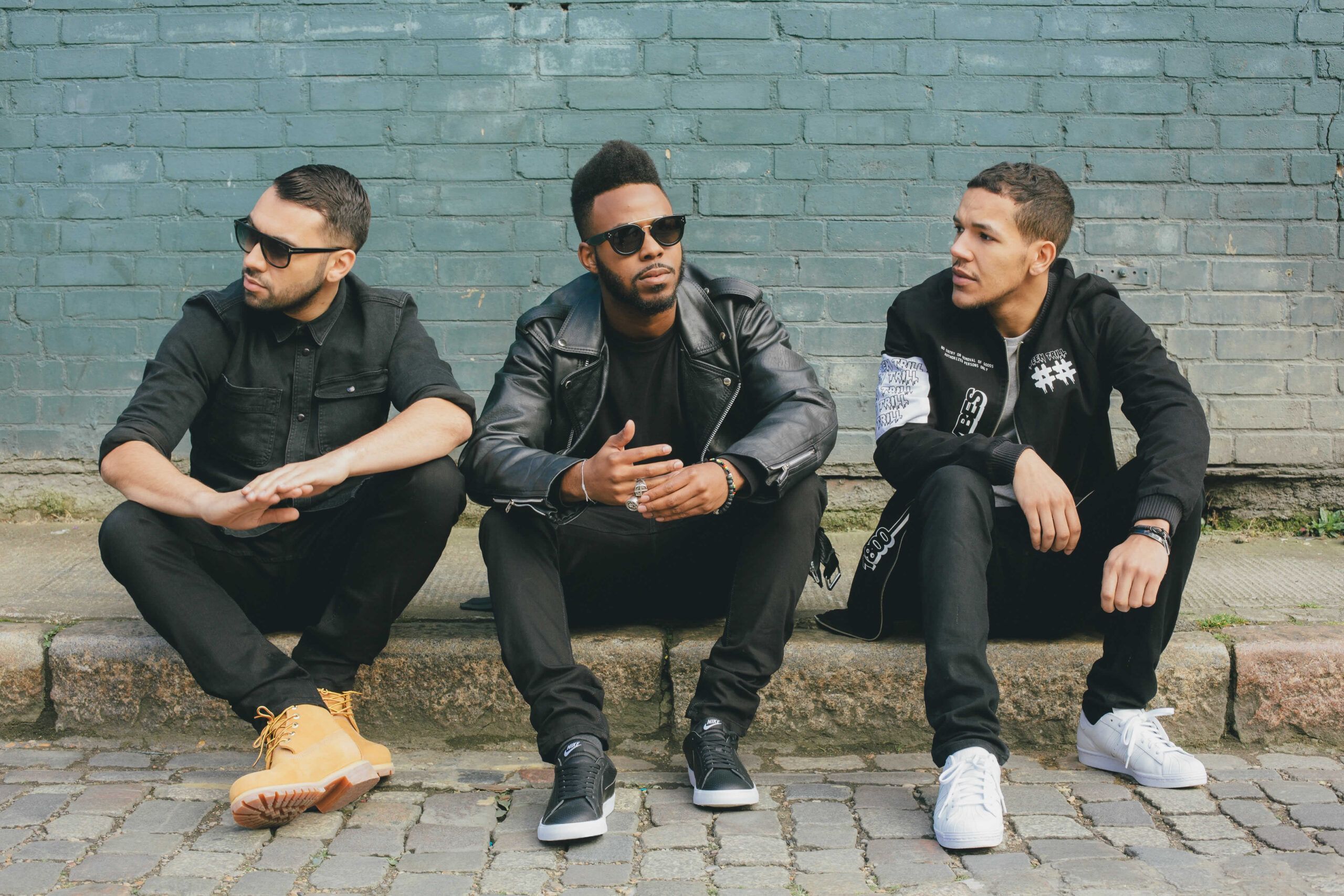 Disciples join Gorgon City on their UK Tour Next Month

After a relentless touring schedule throughout the summer and a US tour under their belts, Disciples will be returning to home soil in October for a UK tour, supporting electronic music duo, Gorgon City. Leading up to the tour, they’ll be playing at Apple Music Festival at The Roundhouse on Friday 23rd September, alongside Calvin Harris.

Kicking off in Glasgow on the 12th October, the South London trio will work their way across the country with dates in Manchester, Liverpool, Norwich, Newcastle, Nottingham, London and ending the tour in Birmingham. With two significant dates in tow – a homecoming show at London’s Brixton Academy and a coveted set at the infamous Warehouse Project in Manchester, the South London trio are set to finish 2016 on a high note.

The London trio recently released their single, ‘Daylight’. The single has already received massive support from BBC Radio 1 with a triple threat of Annie Mac’s ‘Hottest Record’, Pete Tong’s ‘Essential New Tune’ and Danny Howard’s ‘Future Anthem’. With this support the guys made history and also peaked at #1 on the R1 Dance Charts. Away from the airwaves, ‘Daylight’ is storming up the Shazam Charts and the single has amassed over 700,000 Spotify streams.

Their busy summer schedule included a residency at the esteemed Together @ Amnesia playing alongside MK, Gorgon City and Claptone and completed several summer festivals including Creamfields, SW4, Exit, Glastonbury and Reading and Leeds Festival.