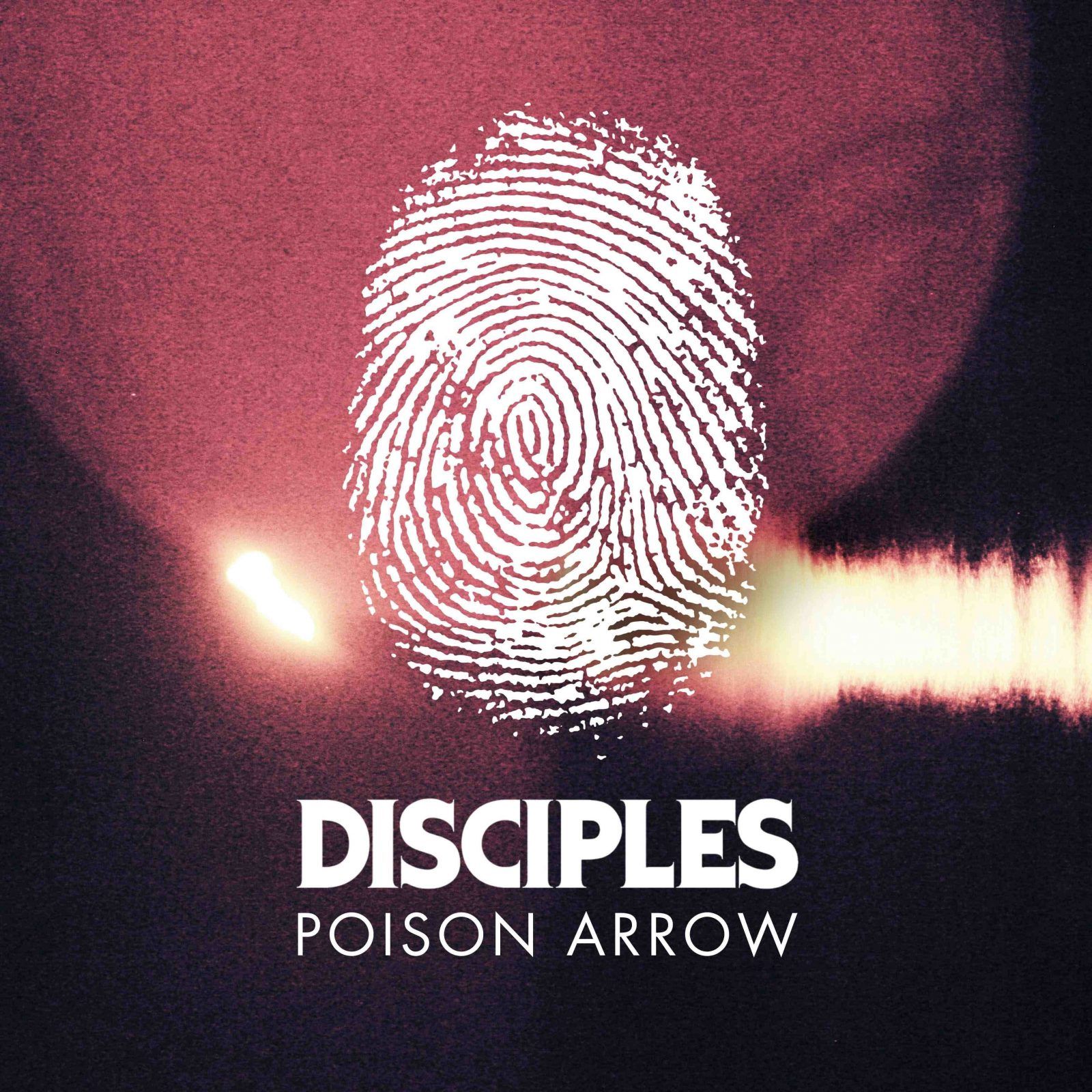 Enjoying a growing reputation after last summer’s underground hit ‘Remedy’ and their FFRR debut  ‘Catwalk’, Disciples continue their momentum with the new single ‘Poison Arrow’ which is out on June 8th as their second release for the resurgent FFRR. The track was recently selected as MistaJam’s InboxFresh.

A co-production with underground titan Shadow Child, ‘Poison Arrow’ is house banger with a crossover hook which is propelled by booming, bouncing bassline. Between ‘Poison Arrow’, ‘Remedy’ and ‘Catwalk’, Disciples have already demonstrated an ability to weave between club sounds at will in the space of just three singles.

The original mix of ‘Poison Arrow’ will be packaged with an instrumental version as well as remixes from Redlight and Kilter.

Disciples’ roots were formed when Duvall and Gavin were the only two students on their music tech course who were interested in urban and dance-orientated music. As the duo started to work together, Duvall also started a program to encourage young people to develop their interest in music – one of whom was Luke. But it took another two years and a chance meeting on New Year’s Eve for the trio to commit to a project. They soon found that their individual strengths caused a chemical reaction when mixed together.

Working towards their upcoming debut album, Disciples’ material mixes an eclectic range of references, but shares an infectiously core sound that should infiltrate the mainstream.