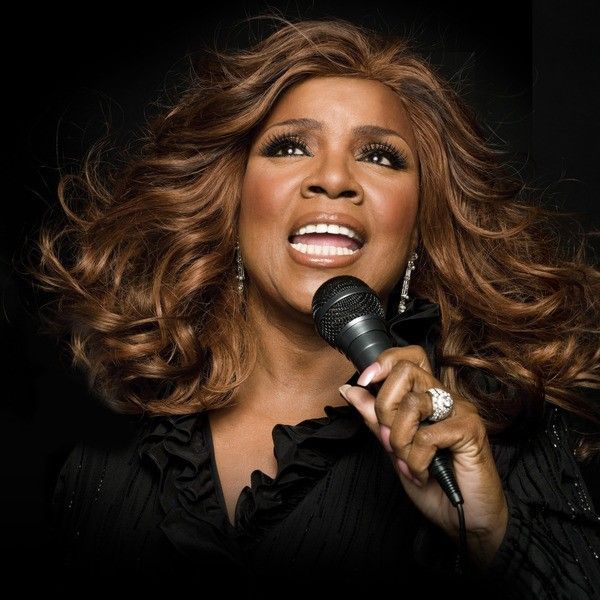 One of the most famous and influential icons in the world, disco diva and woman behind one the most widely known songs of all time, ‘I Will Survive’ (VIDEO), Gloria Gaynor will be a special guest at the best European festival!

After an amazing performance by the disco king Nile Rodgers as part of the opening event at last year’s festival, EXIT once again sets the bar high introducing the greatest hits of the monumental disco queen, Gloria Gaynor including ‘Never Can Say Goodbye’, ‘Let Me Know (I Have A Right)’, ‘I Am What I Am’, including the most famous rendition of the song ‘Can’t Take My Eyes Off You’.

After almost 40 years, 20 albums, a large number of hits and superfluous music awards, millions and millions of radio plays, performances on the most important international events, the legendary Gloria Gaynor is coming to hold a historic music lesson with her incredible voice and her sheer powerful presence at EXIT Main Stage!

The superfluous, rich vocal of the popular singer dominated the world music scene for almost forty years, since 1975 when Gloria made history when Billboard gave birth to the ‘Disco Action Charts.’ Gaynor’s version of “Never Can Say Good-Bye” became the first Dance Song to reach #1 status in dance music.

Her gargantuan hit ‘I Will Survive’, after 35 years still counts as one of the greatest songs of all time and the unofficial soul anthem of every women’s emancipation movement. Thanks to this song, Gloria is the only winner of the Grammy award for the “Best Disco Record” in the history of this hallowed award! The song “I Will Survive” climbed to the top of Billboard’s Pop Charts and claimed the #1 position on two different occasions and was covered over 200 times. In September 2005 Gloria and her hit song “I Will Survive” were inducted into the Dance Music Hall of Fame, and VH-1 honored this unparalleled artist with the number one spot on their countdown of the Top 100 Dance Records of All Time. Two years ago “I Will Survive was one of only 25 songs to have been inducted into the Grammy Hall of Fame!

“I Am What I Am” made Gaynor a gay icon and helped define her as a definite pop-culture phenomenon. During the late 1990s, she dabbled in acting for a while, guest starring in famous shows like The Wayans Bros, That ’70s Show, and Ally McBeal before doing a limited engagement performance where she additionally showed the extent of her talent and opulent voice in Broadway’s Smokey Joe’s Cafe.

The Main Stage is about to show its most glamorous edition yet, and the Queen will take over the Fortress with her almost magical voice. To all true fans of music this is a unique opportunity that can’t be missed!

Be part of the EXIT ADVENTURE that’s taking us to [email protected] festival on 11th June 2014 at the Petrovaradin Fortress in Novi Sad, and then to EXIT festival held at the same place from 10th to 13th July, as well as the SEA DANCE festival from 15th to 17th July at the Jaz beach, one of the most beautiful beaches of the Adriatic Sea.