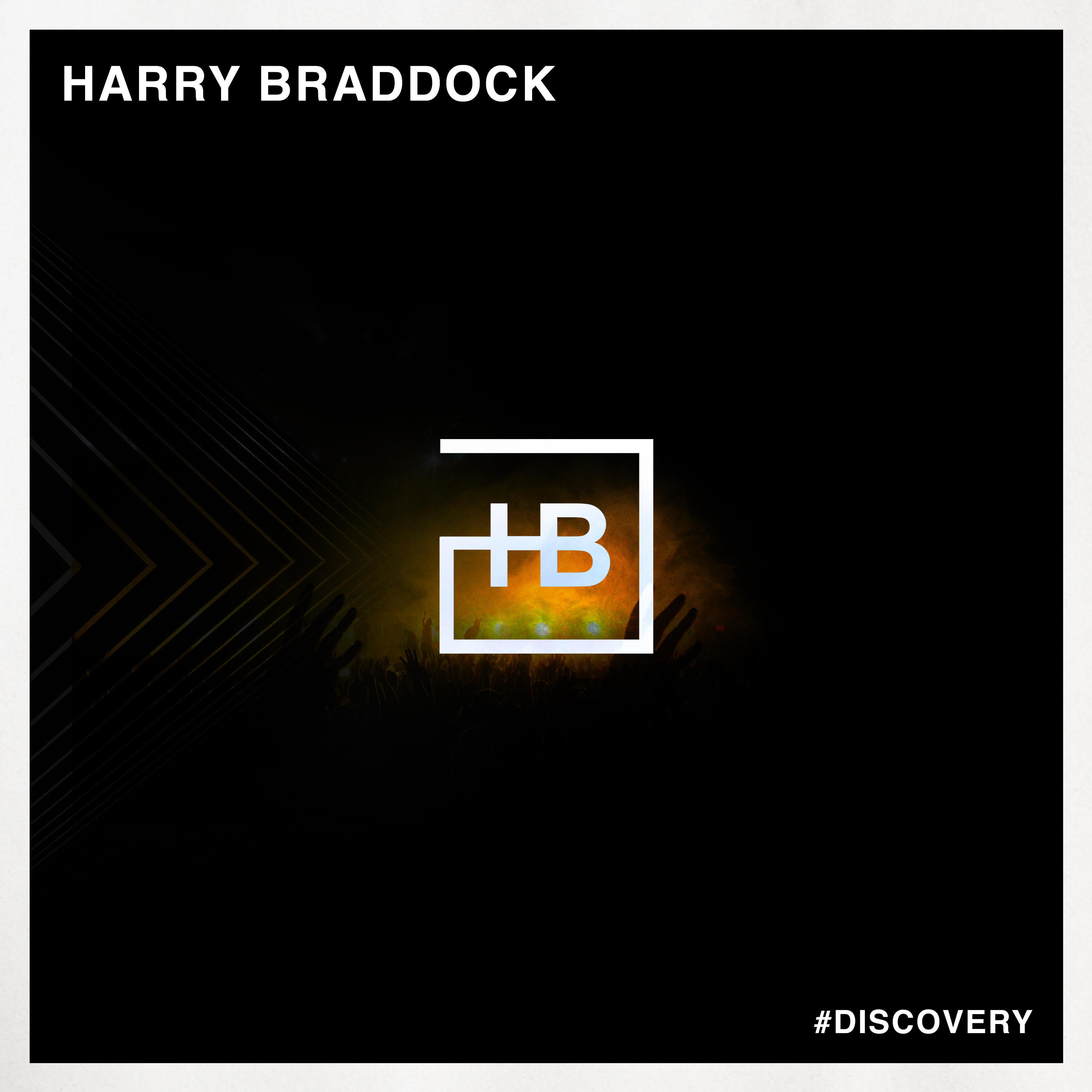 Following his two track Aurora EP back in 2017, which picked up global love across floors & airwaves – UK based Harry Braddock returns. This time up, he drops the long player #Discovery on promo, which features a collection of work that reflects the producer's varying styles & soundscapes, along with sub-genres of House music.

With each track set to be released as the Spring & subsequent Summer season gets underway in the northern hemisphere, #Discovery is a testament to Harry Braddock's continued rise & the evolution of his sound.

Set to pick up global club & radio love in the weeks ahead, stay tuned.