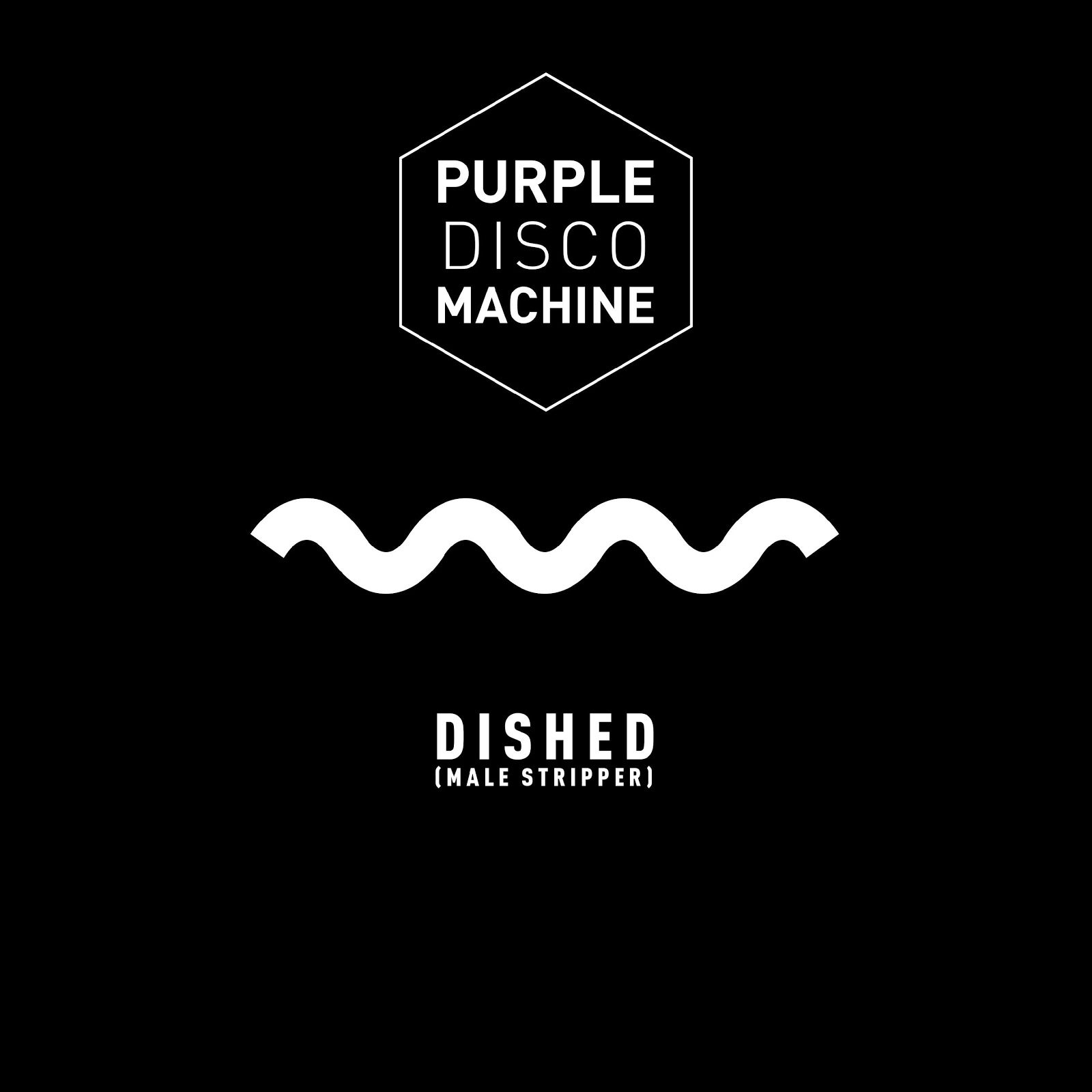 The essential new edit follows the huge recent success of the Original Mix (released in May via Australian tastemaker label Club Sweat) that’s been blowing up dancefloors around the world, storming the Shazam chart and garnering huge specialist radio support.

In addition, BBC Radio 1’s Adele Roberts has selected the record to be her ‘Tune of the Week’ on her early breakfast show and Annie Mac has invited the talented German to perform back to back with Monki at Radio 1’s Ibiza Weekend on Sunday 5th August.

Last year saw the disco house master release his debut LP, Soulmatic, which to date has racked up over 30 million combined streams and over 200,000 radio plays and he’s currently working on his sophomore LP to capitalize on the success.

With Positiva’s release of Dished (Male Stripper) this Friday, the heat continues to build, as Purple Disco Machine looks set to dominate the airwaves and dancefloors this summer.