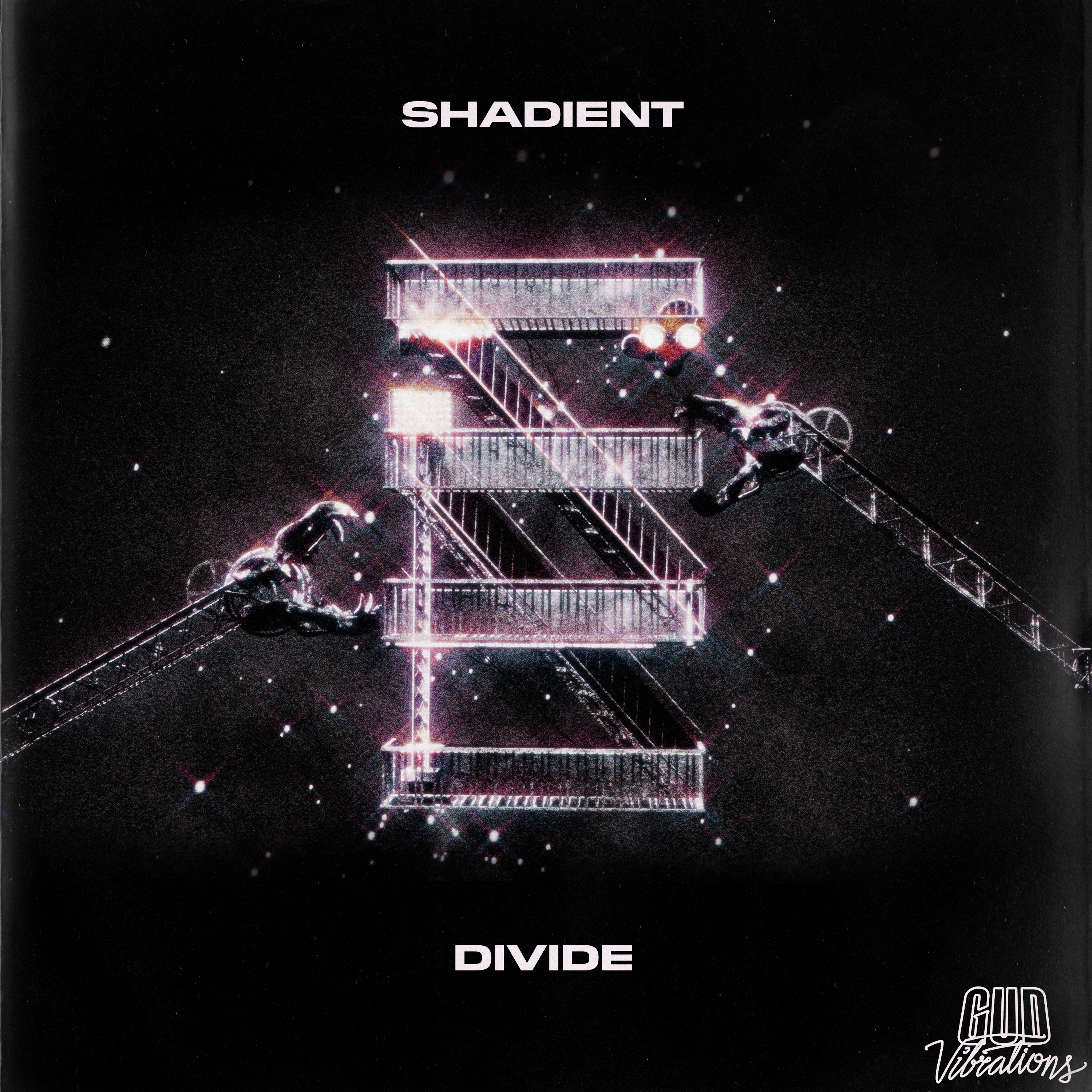 To conclude his massive EP Divide, Shadient brings us "Cyclone," one last hybrid masterpiece to demonstrate that the darker genres of dance music can work seamlessly together. Delivering heart-thumping, heavy basslines and immaculate sound design, "Cyclone" is funky, rhythmic and dance floor-friendly all at once. The track's fusion of drum & bass and dubstep sounds serves as the EP's perfect outro as the track releases into smooth, cascading melodies at its closure. Following tracks "Abberate," "Numbers Station" and "Medination," Shadient has now unleashed "Cyclone" – and himself – on the world. Divide EP just has been released on NGHTMRE & SLANDER's Gud Vibrations. Take a full listen to it and let Shadient take you to dark places and back again.

Since his invention in 2015, Shadient has been pushing the boundaries of electronic music. "From the get-go, it was this world of ideas I had rushing into my head of metallic and industrial imagery, dark visual aspects and noise and bass leaning music," he says. "Some of my more primary influences initially were Gesaffelstein, Boys Noize, and Aphex Twin. Very minimalistic and dark European techno artists, but I always felt that palette could be explored more musically." Shadient's forward-thinking approach to production has earned him loyal support from artists like Porter Robinson, who has also become a good friend and even once gave Shadient $3000 to purchase a laptop so he could finish his album. Shadient's recent releases "COLLIDER" and "winter=reality," were signed to Mat Zo's label Mad Zoo and he also did an official remix for RL Grime. Stay tuned for more new music and live performance announcements from Shadient.