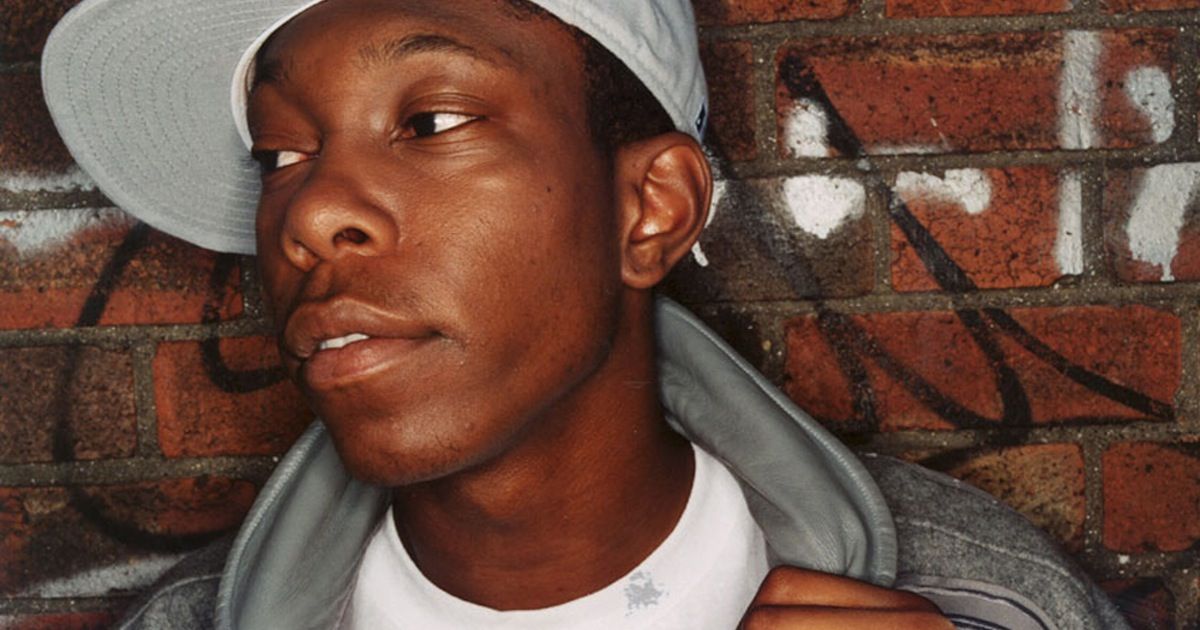 WILD LIFE Festival, the event created by Disclosure and Rudimental in 2015, announces its third and final wave of its 2017 line up including DIZZEE RASCAL, STORMZY, plus DISCLOSURE B2B ARMAND VAN HELDEN, RUDIMENTAL (DJ SET), CLEAN BANDIT, J HUS and many more. Full line up listed below. Tickets are available from www.wildlifefestival.com

UK rapper and grime pioneer Dizzee Rascal will take to the WILD LIFE stage on the Saturday to perform a career spanning set. Mercury Music Prize winner, Dizzee, who shot to fame in 2003 with the now-classic ‘Boy in the Corner’ paved his way to international stardom having collaborated with Armand Van Helden and Calvin Harris among others. Following his epic performance with Ed Sheeran at the BRIT Awards last night, acclaimed grime pioneer and multi-MOBO Award winning artist Stormzy also takes to the stage at WILD LIFE this year for a very highly-anticipated appearance ahead of what is set to be a huge year for him. Rudimental and Disclosure also return for two very special performances, with Disclosure performing a back to back set with Armand Van Helden and Rudimental playing a highly-anticipated DJ set.

Speaking of additions to the 2017 line up, Disclosure said: “We’re super excited to announce the full line up to this year’s WILD LIFE 2017 Festival. Having acts like Fatboy Slim, Jess Glynne, Stormzy and Dizzee Rascal there along the rest of the amazing lineup is just incredible. But we also decided we couldn’t stay away completely, so catch us going b2b with the legend that is Armand Van Helden. See you there!”

Grammy Award-winning three piece Clean Bandit are also announced today, the UK chart topping group are the final act to be confirmed for the Wild Life stage on the Friday night and look set to perform a joyous set of pop classics, including recent Christmas number 1 smash hit, Rockabye.

Also announced today is J Hus, cited by Fader as ‘London’s most vibrant new MC’, who joins the line up bringing his unique afro-beat and reggae rhythms to WILD LIFE’s eclectic Friday night Tropical Stage. My Nu Leng, the electronic duo from Bristol known for their dancefloor focused sets, are also joining the lineup with a Friday night performance on WHP Presents Stage.

WILD LIFE Festival 2017 (crowned Best New Festival 2015 – UK Festival Awards) will take place at Shoreham’s Brighton City Airport for its third year, bringing festival-goers an extensive mix of music from emerging talent on the Sounds of the Near stage to the massive and legendary artists headlining the WILD LIFE stage.