DJ S.K.T at Ministry of Sound 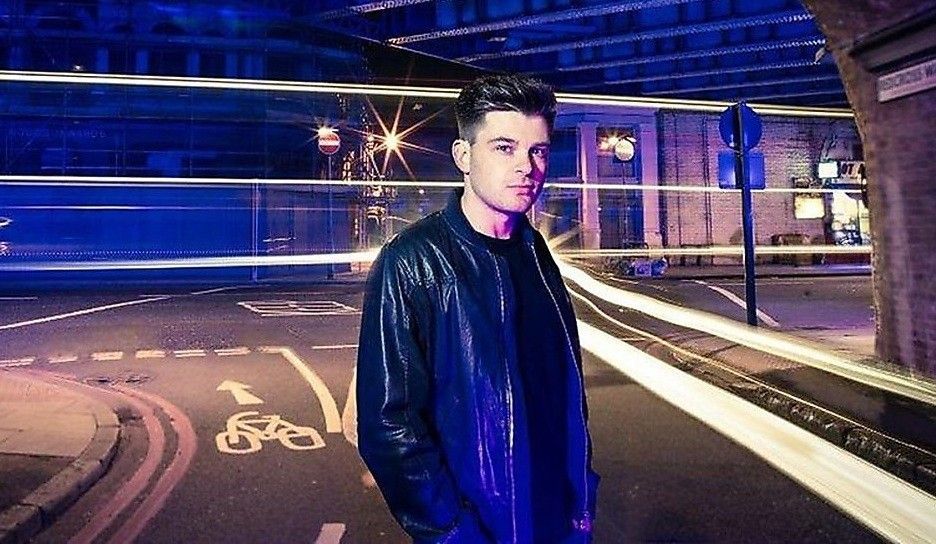 DJ S.K.T at Ministry of Sound

DJ S.K.T. follows his crossover release ‘Take Me Away’ featuring Rae with a headline slot at Saturday Sessions at Ministry of Sound on Saturday 1st August. Also spinning in The Box are Andre Crom, and Capulet, with Coco Cole, Ossie and Copy Paste Soul in 103.

DJ S.K.T. is fast becoming one of the most talked about new DJs across the UK underground music scene. As a producer, DJ, and label manager, he has already received support from the likes of MK, Annie Mac, Amine Edge, DJ Target, and Mistajam, and has released on the Audio Rehab label.

His house anthem, ‘Take Me Away’ on Azuli Records, is arguably one of the standout tracks of the year, and his latest track, ‘Dirty’, due to be released on Defected on Monday 13th July, is also set to cause a storm.

Joining S.K.T will be Berlin-based house DJ, Andre Crom, whose sets move fluidly from sleazy deep underground tunes to jacking house. As well as being label manager of OFF Recordings, he has paired with frequent collaborator Chi Thanh, and Janidu on his latest track ‘Freedom Call’.

Rounding off the bill will be the head honchos behind the infamous Troupe label, Capulet. Last summer saw Capulet release their debut EP, ‘Whatever’, which has seen support from AME to Citizen.